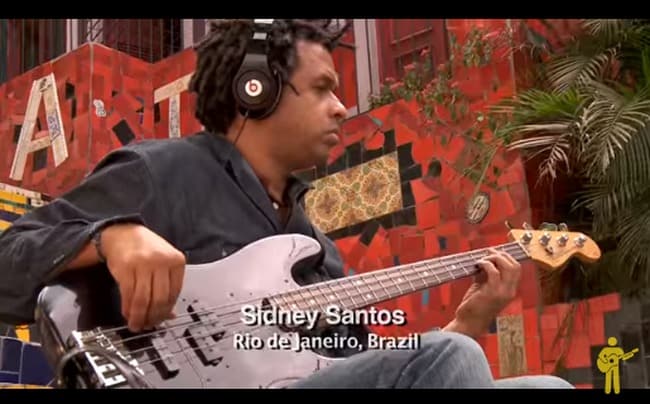 There’s something dark and apocalyptic about the Rolling Stones’ 1969 song, “Gimme Shelter”–from the lyrics (“Oh, a storm is threat’ning. My very life today. If I don’t get some shelter. Oh yeah, I’m gonna fade away”), to the grim circumstances surrounding the recording of the track, released on the album Let It Bleed. A sense of dread runs throughout the Stones’ original song. Less so the version above, created by the multimedia project Playing for Change, which strives to create world peace through music. Recorded back in 2011, this cover brings together artists from around the world: India, Italy, Jamaica, Brazil, Mali, Sierra Leone, Senegal, and the US. And it’s just one of 21 songs that appears on the DVD/CD combo, Songs Around the World.  Other videos by Playing for Change can be found in the Relateds below.

The post: The Rolling Stones’ “Gimme Shelter” Played by Musicians Around the World, was published at: Open Culture