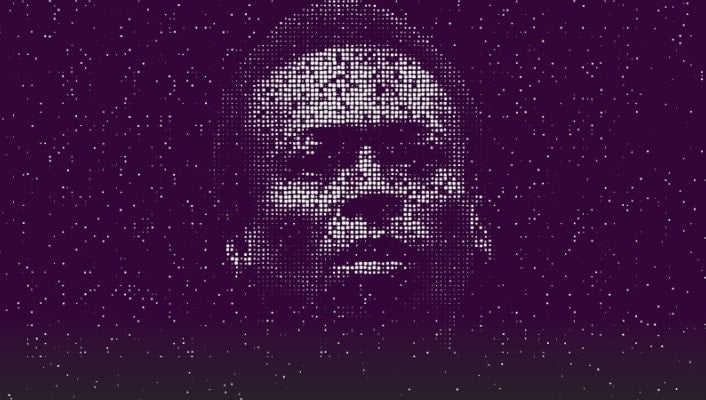 The Influence of Miles Davis Revealed with Data Visualization: For His 90th Birthday – @Open Culture

Miles Davis would have celebrated his 90th birthday today (May 26th). And though he’s been gone for 25 years (hard to believe), he remains arguably the most influential figure in jazz. How influential? Glad you asked. A new website called “The Universe of Miles Davis” has tried to quantify and visualize Davis’ influence by combing through Wikipedia, and finding every English-language Wikipedia page (2,452 in total ) that links to the main Miles Davis entry on Wikipedia. Turning those links into graphics, the site visualizes Miles’ relationships and associations, revealing the far-reaching influence of Miles Davis in a novel way. You can enter “The Universe of Miles Davis” here.

This interactive site was produced by Polygraph, “an experimental publication devoted to complex topics and discourse.”

The post: The Influence of Miles Davis Revealed with Data Visualization: For His 90th Birthday Today, was published at: Open Culture