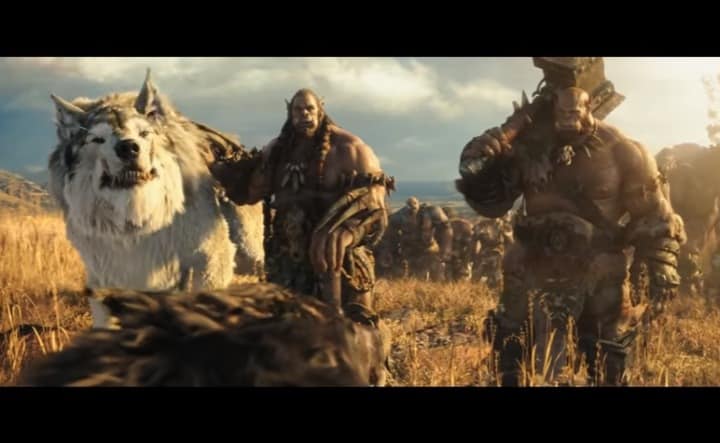 Since founded by George Lucas in 1977, in order to create the effects needed for the original Star Wars, Industrial Light and Magic has been at the forefront of making the impossible look real on movie screens. Their current “impossible” task has been to make the Orcs in the Warcraft movie come across as real, relatable characters. Interestingly, the strides that ILM has made in making these giant beasts come to life has helped them make great strides in an area of digital effects that has proven incredibly difficult, to create a realistic digital human.

I had the pleasure of spending an afternoon at Industrial Light & Magic’s campus in San Francisco earlier this month, and as part of that I met Hal Hickel, the animation supervisor for Warcraft at ILM. Hickel told me that one of the great difficulties in creating the Orcs for Warcraft was that the characters were essentially too human. All of the difficulties that come with creating digital humans on screen — realistic hair, skin, etc.– were still issues when creating the Orcs. The plus side to that, however, was that everything they were able to do to overcome those difficulties will be a great help the next time they try to create a digital person, something they are apparently actively working on right now.

It’s still a pretty steep mountain to climb. We are hammering away at it at present, although I can’t say on what project, in what way, but we are working on it and I think soon… you know we’ve already seen some good stabs at it, Benjamin Button had some really great work in it. We’re getting very close. This film certainly has helped us get a lot further along. It’s a very steep climb out of that valley. But we have better climbing gear all the time. Hopefully, when we are ready to present a… digital human in a film, that’s in close-up, we’ll be there.

The place Hal Hickel is trying to climb out of is called the “uncanny valley.” It’s the idea that when trying to create a digital or animated character for the screen that looks and moves like real people do, you can reach a point which is simultaneously quite real, but not real enough. The result just looks…wrong. Think The Polar Express or the digital version of Jeff Bridges from Tron Legacy. Both were great advancements in digital effects, but also somewhat unsettling. 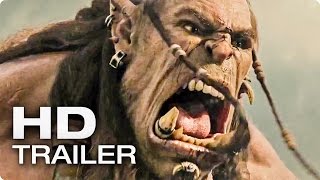 It seems counter-intuitive that creating digital creatures who have hands as large as their heads would help ILM make serious advancements toward making realistic humans, yet as somebody who has now seen the Orcs on a movie screen for extended periods, I have to admit, what they’ve done is impressive. The Orc’s faces are very much like those of people, and that’s where the advancement in realism has taken place. The eyes look alive, not vacant. The faces look like human faces, even if they’re green and their mouths are full of tusks.

The post: The Difficult Digital Effect Warcraft Is Helping ILM Perfect, was published at: CinemaBlend