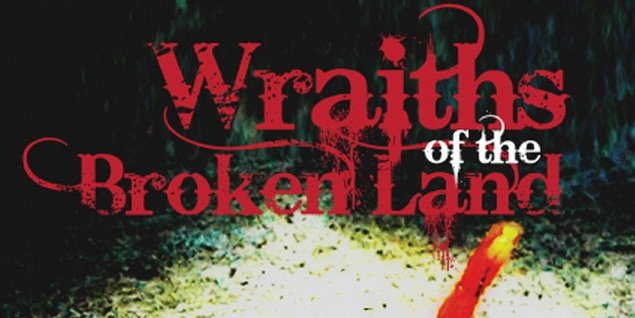 Fonte: CinemaBlend
When a team as effective as writer Drew Goddard and director Ridley Scott make a film as successful, and as artistically rewarding, as The Martian, naturally a follow-up effort is a possibility. However, that doesn’t always mean going back to the well, as Scott, Goddard, and some of their other collaborators from this year’s Best Picture nominee have decided to go out west and tell the tale Wraiths of the Broken Land.

Also tagging along for the new literary adaptation that Goddard will find himself at the pen of is The Martian’s studio home, 20th Century Fox, as well as producersSimon Kinberg, Michael Schaefer, and Aditya Sood, so at least behind the scenes, it’s almost a proper family reunion. The story of Wraiths of the Broken Land has been summed up by Deadline in their write-up as the following:

“A group of men assemble and storm across the badlands to find their captive sisters, doing anything they deem necessary to achieve their goal. Lives, ethics and sanity are imperiled during the wild, brutal struggle that ensues and nobody is safe”.

Naturally, it shouldn’t surprise you that S. Craig Zahler, the writer/director of Bone Tomahawk, is the author that cooked up this story of violence and vengeance in 1900. Zahler has been a hot commodity in Hollywood as of late, with his Kurt Russell horror / western vehicle making enough of a splash to land him the gig of rebooting the Puppet Master series, as well as putting Wraiths of the Broken Land on the radar for those eager to get in on the fun. No cast or production date have been set, which means that there’s plenty of time to try and convince others involved with The Martian, as well as folks from Ridley Scott’s own personal stable of reliable actors.

Right out of the gate, we’re hoping that Matt Damon himself just might sign on for another Western adventure, his first since 2010’s True Grit. Considering how well Damon worked with Drew Goddard’s dialogue and Ridley Scott’s direction, it’s too good of a prospect not to imagine the three hard at work on Wraiths of the Broken Land. Though S. Craig Zahler’s novel is markedly darker than Andy Weir’s space-faring drama with comedic overtones, it’s not at all out of the wheelhouses of Damon, or Goddard and Scott for that matter. At the very least, the film will be handled by a group of professionals who know how to handle settings with prolonged exposure to sun and copious amounts of sand. 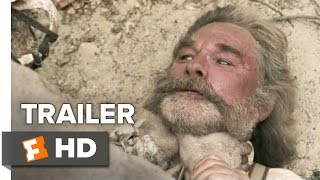 The post: Ridley Scott Reunites The Martian Team For Something Completely Different, Get The Details, was published at: CinemaBlend

No Thoughts on Ridley Scott Reunites The Martian Team For Something Completely Different, Get The Details – @CinemaBlend
0 (0)