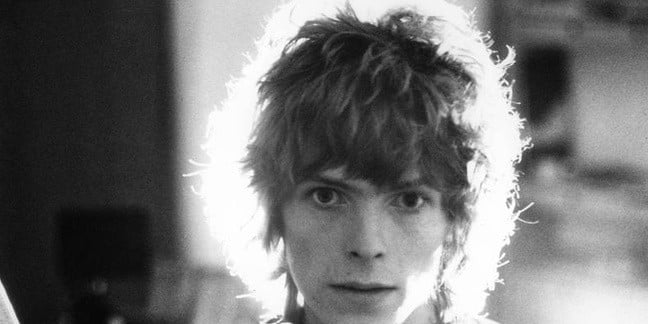 A rare early copy of David Bowie’s self-titled album, which was subsequently reissued as Space Oddity, has become the most expensive record ever sold on Discogs. The first-pressing record, released in 1969, sold for $6,826, the site announced today. 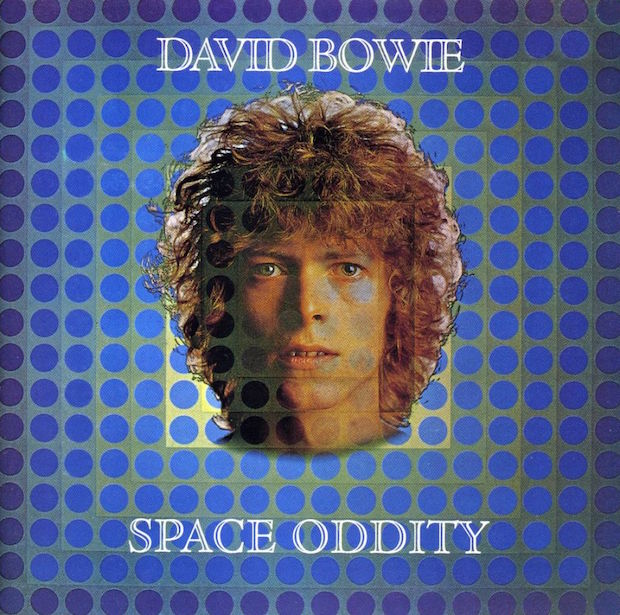 As morbid as it sounds, there is usually a bump in sales in the marketplace for a given artist when they pass. Collectors look to grab that piece of history, they want to own that a piece of the story. Thanks to the accuracy of Discogs’ data this particular collector was able to pinpoint to that exact first pressing. The power of the first pressing is a classic supply-demand model. There are a finite number of that album and even fewer that were released under the title, David Bowie (it was later re-released as Space Oddity) – find one in good condition and you can relive that moment when you first listened to it. It’s tough to put a monetary value on that.

Read our “Afterword” feature on Bowie. 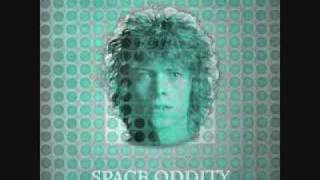 The post: Rare David Bowie LP Is Most Expensive Discogs Sale Ever, was published at: Pitchfork.com

If This Graffiti Simulator Were Any Realer, It Would Be Illegal (Video) – @AFH Ambrosia for Heads0 (0)

No Thoughts on Rare David Bowie LP Is Most Expensive Discogs Sale Ever – @Pitchfork.com0 (0)