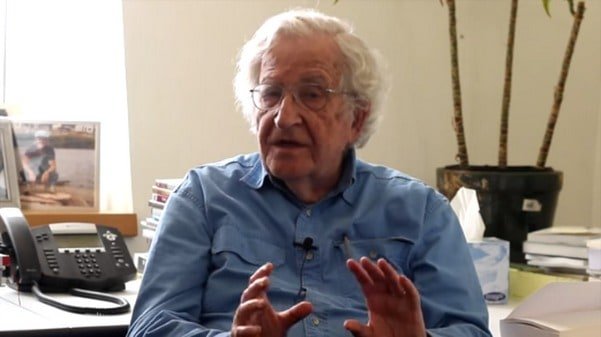 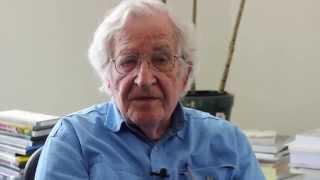 There may be no more contentious an issue at the level of local U.S. government than education. All of the socioeconomic and cultural fault lines communities would rather paper over become fully exposed in debates over funding, curriculum, districting, etc. But we rarely hear discussions about educational policy at the national level these days.

You’ll hear no major political candidate deliver a speech solely focused on education. Debate moderators don’t much ask about it. The United States’ founder’s own thoughts on the subject are occasionally cited—but only in passing, on the way to the latest round of talks on war and wealth. Aside from proposals dismissed as too radical, education is mostly considered a lower priority for the nation’s leaders, or it’s roped into highly charged debates about political and social unrest on university campuses.
This situation can seem odd to the student of political philosophy. Every major political thinker—from Plato to John Locke to John Stuart Mill—has written letters, treatises, even major works on the central role of education. One contemporary political thinker—linguist, anarchist, and retired MIT professor Noam Chomsky—has also devoted quite a lot of thought to education, and has forcefully critiqued what he sees as a corporate attack on its institutions.
Chomsky, however, has no interest in harnessing education to prop up governments or market economies. Nor does he see education as a tool for righting historical wrongs, securing middle class jobs, or meeting any other  agenda.

Chomsky, whose thoughts on education we’ve featured before, tells us in the short video interview at the top of the post how he defines what it means to be truly educated. And to do so, he reaches back to a philosopher whose views you won’t hear referenced often, Wilhelm von Humboldt, German humanist, friend of Goethe and Schiller, and “founder of the modern higher education system.” Humboldt, Chomsky says, “argued, I think, very plausibly, that the core principle and requirement of a fulfilled human being is the ability to inquire and create constructively, independently, without external controls.” A true education, Chomsky suggests, opens a door to human intellectual freedom and creative autonomy.
To clarify, Chomsky paraphrases a “leading physicist” and former MIT colleague, who would tell his students, “it’s not important what we cover in the class; it’s important what you discover.” On this point of view, to be truly educated means to be resourceful, to be able to “formulate serious questions” and “question standard doctrine, if that’s appropriate”…. It means to “find your own way.” This definition sounds similar to Nietzsche’s views on the subject, though Nietzsche had little hope in very many people attaining a true education. Chomsky, as you might expect, proceeds in a much more democratic spirit.
In the interview above from 2013 (see the second video), you can hear him discuss why he has devoted his life to educating not only his paying students, but also nearly anyone who asks him a question. He also talks about his own education and further elucidates his views on the relationship between education, creativity, and critical inquiry. And, in the very first few minutes, you’ll find out whether Chomsky prefers George Orwell’s 1984 or Aldous Huxley’s Brave New World. (Hint: it’s neither.)

The post: Noam Chomsky Defines What It Means to Be a Truly Educated Person, was published at: Open Culture

What Makes the Stradivarius Special? It Was Designed to Sound Like a Female Soprano Voice (…) – @Open Culture #stradivarius0 (0)