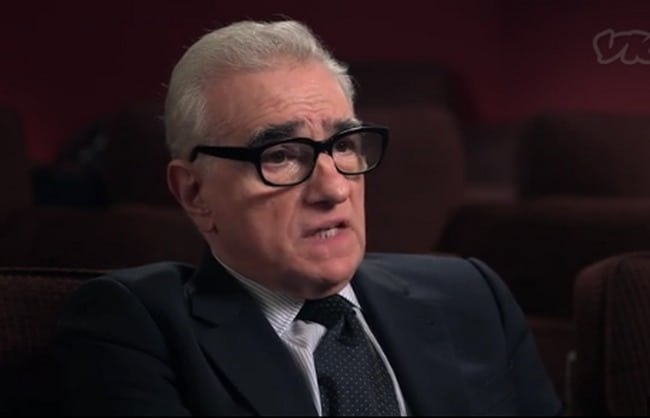 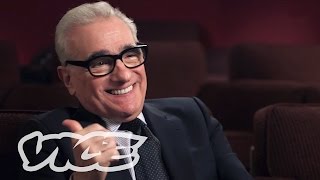 “What do you do when you change how the world thinks of cinema? What’s next? Do you keep making the same kind of film? If you’re a person like Rossellini, you try something experimental. You push further. Not experimental for experiment’s sake, but you push the boundaries further.” With these words, Martin Scorsese describes the situation of Roberto Rossellini, one of his predecessors in filmmaking he most admires, after completing Paisan in 1946. Where to take the movement “Italian neorealism” from there?

Scorsese discusses Rossellini’s next three major films, Stromboli, Europe ’51, and Journey to Italy in this Conversations Inside the Criterion Collection interview clip from Vice. Given his possession of an enthusiasm for cinema as strong as his mastery of the craft of cinema (making him a predecessor of such younger American indie-rooted cinephile-auteurs as Quentin Tarantino and Wes Anderson), it makes sense that Scorsese would want to engage with the Criterion Collection, whose painstakingly-produced video releases of respected films have for decades constituted a kind of film school, informal yet rich and rigorous.

When Criterion, whose catalog includes Scorsese’s own The Last Temptation of Christ, asked the director to name his ten favorite films in the Collection, he began with a paean to Paisan. (Note: You can watch Paisan for free if you start a free trial with Hulu. Also watch Fellini’s 8 1/2—listed below–free on Hulu here.) “I saw it for the first time on television with my grandparents, and their overwhelming reaction to what had happened to their homeland since they left at the turn of the century was just as present and vivid for me as the images and the characters,” he said. “I was experiencing the power of cinema itself, in this case made far beyond Hollywood, under extremely tough conditions and with inferior equipment. And I was also seeing that cinema wasn’t just about the movie itself but the relationship between the movie and its audience.”

For Scorsese’s full commentary on all ten of these pictures, see the article on Criterion’s site. The directors of his favorite Criterion Collection films all changed how the world thinks of cinema in one way or another, at different times, in different places, and in different ways. Scorsese, too, has changed how the world thinks of cinema, arguably more than once in his career — and given his penchant for trying new things, avoiding that treadmill where you “keep making the same film,” he may well make another movie that changes it again. And if he does, here’s another important question: what special features will Criterion include when they put out their deluxe edition?

The post: Martin Scorsese Names His Top 10 Films in the Criterion Collection, was published at: Open Culture