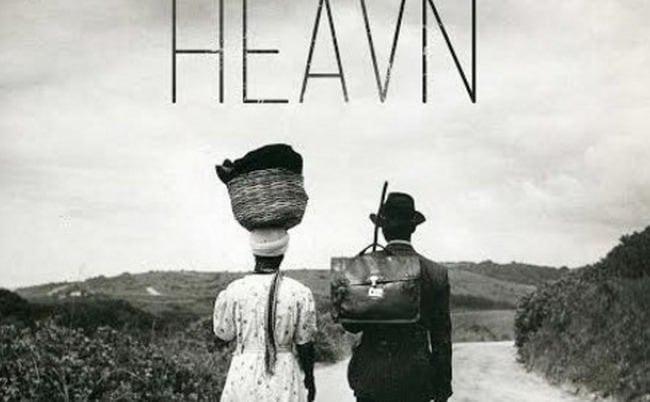 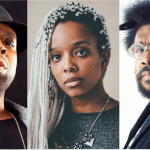 Though she has been on the scene for some time, having worked with Chance The Rapper, Donnie Trumpet and others, Jamila Woods came to the attention of many through a powerful feature performance on Macklemore & Ryan Lewis’ “White Privilege 2,” earlier this year. The singer, poet and writer seized the moment, not only with her vocals, but also with her activist words about the song during interviews. Since then Woods has begun releasing more of her own music, and her latest is the timeless “Heavn.”

The song is Woods’ re-invention of “Eve,” a song from a rare 2010 mixtape by The Roots, titled Dilla Joints. As the title alludes, the project is a compilation of instrumental songs composed by The Roots, and which are inspired by the sounds of J. Dilla. Woods’ soulful vocals and layered harmonies mesh perfectly with the lush track.

Given the chemistry evidenced on “Heavn,” let’s hope Jamila and The Roots land in the studio together in the near future.

The post: Jamila Woods Releases A Song That Flips A J Dilla-Inspired Rarity By The Roots (Audio), was published at: AFH Ambrosia for Heads