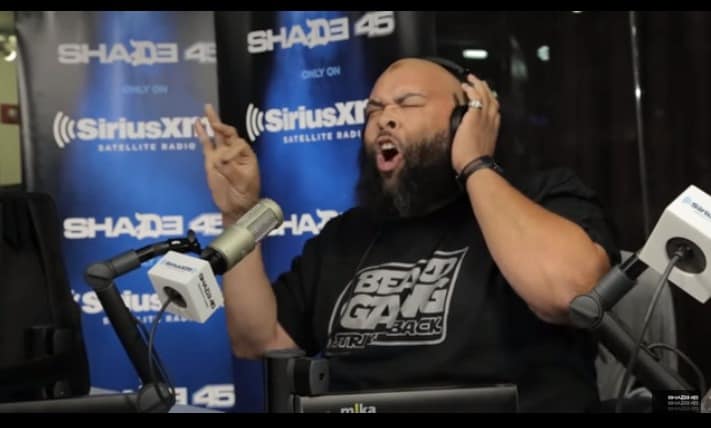 Jakk Frost Has 1 Of The Year’s Best Freestyles. This Is How It Should Be Done (Video) – @ AFH Ambrosia for Heads 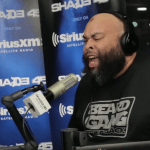 Philadelphia, Pennsylvania veteran MC Jakk Frost has worked extensively with guys like DJ Premier, Freeway, Sean Price, and Jedi Mind Tricks’ Vinnie Paz. While Frost has showered the mixtape game for more than a dozen years, the Beard Gang bully has not released a studio LP. For more than two calendars, there has been talk of he and Preemo making that album come to life. The avid chef was a welcomed guest on Statik Selektah’s ShowOff Radio Show on Shade 45.

There, Jakk tears into a series of classic break-beat driven instrumentals, ranging from joints by LL Cool J, Nas, MC Shan, Marley Marl, Bob James, Eric B. & Rakim, and others. Clearly off the dome, Frost carries a knack for connecting his bars cleverly, whether referencing “Kane” during “The Symphony,” or going in for an extra helping on a Fat Boys line with “Ha, stick ’em!”

The verses chronicle street exploits, bedroom maneuvers, and the typical topics heard in Rap songs, but Frost’s charisma and boisterous delivery make the moment special. For much of the freestyle, his eyes are closed, while his facial expressions and hand gestures lead the way.

O artigo: Jakk Frost Has 1 Of The Year’s Best Freestyles. This Is How It Should Be Done (Video), foi publicado em: AFH Ambrosia for Heads

The post: Jakk Frost Has 1 Of The Year’s Best Freestyles. This Is How It Should Be Done (Video), was published at: AFH Ambrosia for Heads