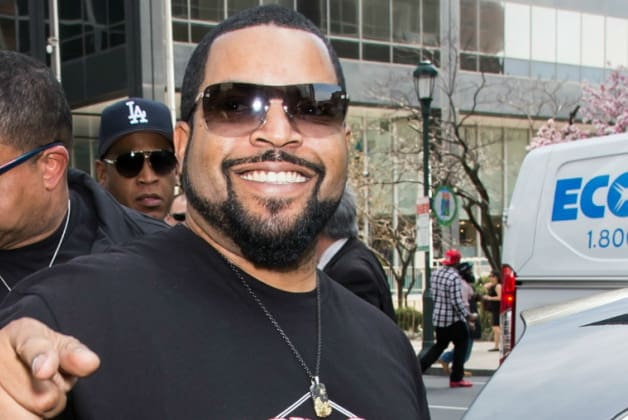 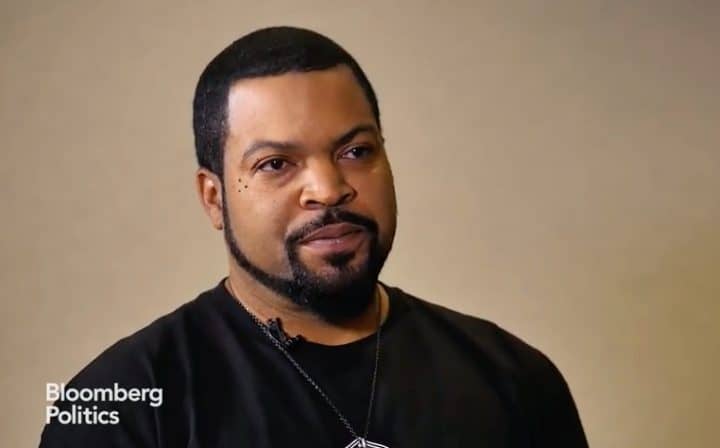 Bloomberg Politics’ John Heilemann sat down with Ice Cube for his latest “With All Due Respect” interview, in which the new Rock and Roll Hall of Fame inductee explained N.W.A’s political impact.

Earlier this month, N.W.A was inducted into the Rock and Roll Hall of Fame making them the fifth Hip Hop act ever voted in and putting them alongside Grandmaster Flash and the Furious Five, Run-DMC, the Beastie Boys and Public Enemy.

When asked if Ice Cube and his N.W.A fellow group members Eazy-E, Dr. Dre, DJ Yella and MC Ren thought of themselves as a political act, the rapper explains the impetus behind creating the type of music they did.

“We said, ‘You’re about to witness the strength of street knowledge,’ meaning you are about to witness a knowledge coming off the streets or out the streets that you may have never witnessed before,” the rapper-actor says. “We just wanted to be real. We just wanted to honest. Street knowledge is a term to me. It means letting the streets know what the government, politics, police, whatever authority figures are doing up to exposing them and also if the politicians, if they’re listening, letting them know what the streets think and how it’s going. Hopefully, there’s some understanding that could be made in all of this.”

The induction has been met with criticism from Kiss frontman Gene Simmons who feels that Hip Hop nor does N.W.A have a place in the Rock and Roll Hall of Fame since they don’t play the guitar. Ice Cube has been vocal about asserting N.W.A’s position, explaining that rock and roll is not an instrument, it’s a spirit.

Elsewhere in the interview, the Barbershop actor further gives his thoughts on the Presidential political race and the Black Lives Matter movement.

“I think the fact that you even have to say Black lives matter lets you know how bad the problem is,” he says. “I know a lot of people blur the lines and say, ‘Well, do Black lives matter to Black people?’ Of course they do. And they talk about Black on Black crime, but all communities commit crimes against their own so there’s White on White crime, Mexican on Mexican crime, Chinese on Chinese, Japanese on Japanese, Indian on Indian, whatever. Everybody does that. What we’re talking about is and what they’re talking about in Black Lives Matter is the government killing citizens. That is a whole different texture and a whole different argument and it’s apples and oranges to me. When the government is against you, who is with you in this country?”

The full John Heilemann “With All Due Respect” interview with Ice Cube is as follows. 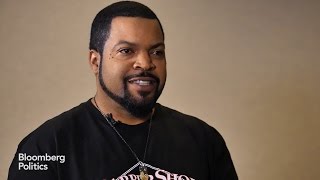