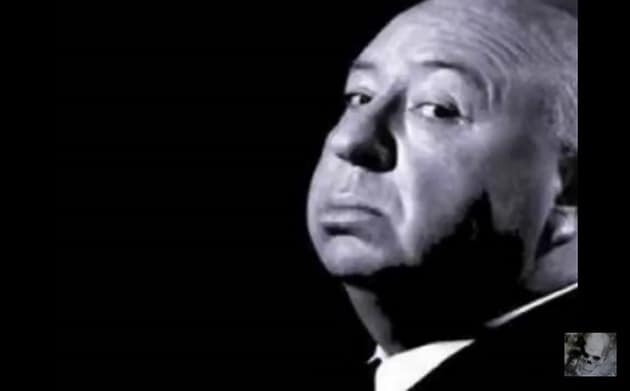 America’s “Golden Age of Radio” lasted from the wide household adoption of wireless sets in the 1920s until the onset of the television era in the 1950s, producing a host of long-running dramas, comedies, and science-fiction shows still beloved by radio enthusiasts today. But few had a presence in the zeitgeist like Suspense, which from 1942 to 1962 offered not just guaranteed thrills but high production values as well. In the show’s heyday, that also meant hiring straight from Hollywood, for not just character voices but also high directorial talent.
Suspense‘s very first episode came steered by the hand of no less a master of unease than Alfred Hitchcock. “The condition agreed upon for Hitchcock’s appearance,” writes Martin Grams, Jr. in Suspense: Twenty Years of Thrills and Chills, “was that CBS make a pitch to the listening audience about his and [producer Walter] Wanger’s latest film, Foreign Correspondent. To add flavor to the deal, Wanger threw in Edmund Gwenn and Herbert Marshall as part of the package. All three men (including Hitch) would be seen in the upcoming film, which was due for a theatrical release the next month.” Hitchcock wanted to adapt for Suspense‘s premiere Marie Belloc Lowndes’ The Lodger, a story he’d previously filmed silent in 1926.

Even if they’ve never heard a single old-time radio broadcast, most people who know of Orson Welles know that the man who made Citizen Kane also made a significant mark on the airwaves. He defined the titular role of the mind-clouding crime-fighter The Shadow when that series premiered in 1937, and the very next year he aired his infamously to0-believable Halloween adaptation of H.G. Wells’ The War of the Worlds. But Welles’ radio work continued even after he launched the film career through which we’ve come to know him today, with productions such as a Suspense version of the play The Hitch-Hiker in 1942. 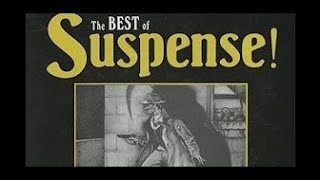 Welles didn’t just direct the adaptation but also starred in it, which he would do four times on the radio in total. “The Hitch-Hiker was written for Orson Welles in the days when he was one of the master producers and actors in radio,” writes its author Lucille Fletcher. “It was designed to provide a vehicle not only for his famous voice, but for the original techniques of sound which became associated with his radio presentations.” Welles and his Mercury Players “made of this script a haunting study of the supernatural, which can still raise hackles along my own spine.” Both The Hitch-Hiker and The Lodger count as high points in the two-decade run of Suspense, but if you listen to the 90 other episodes free at the free at the Internet Archive  (or by streaming the thin playlist above), you’ll feel hackles raised along your own spine in plenty of other ways as well.