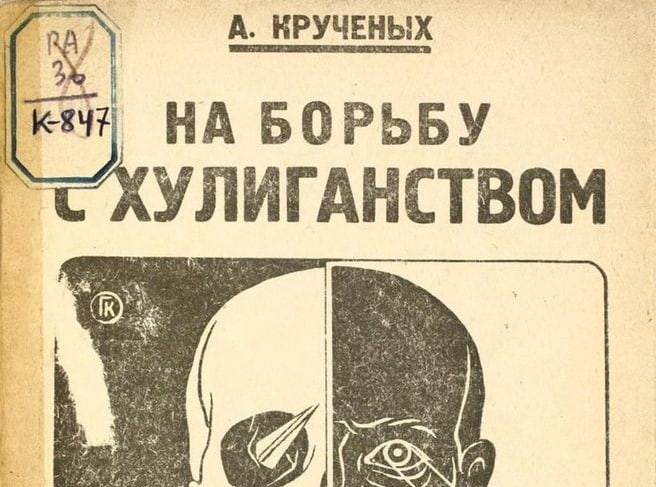 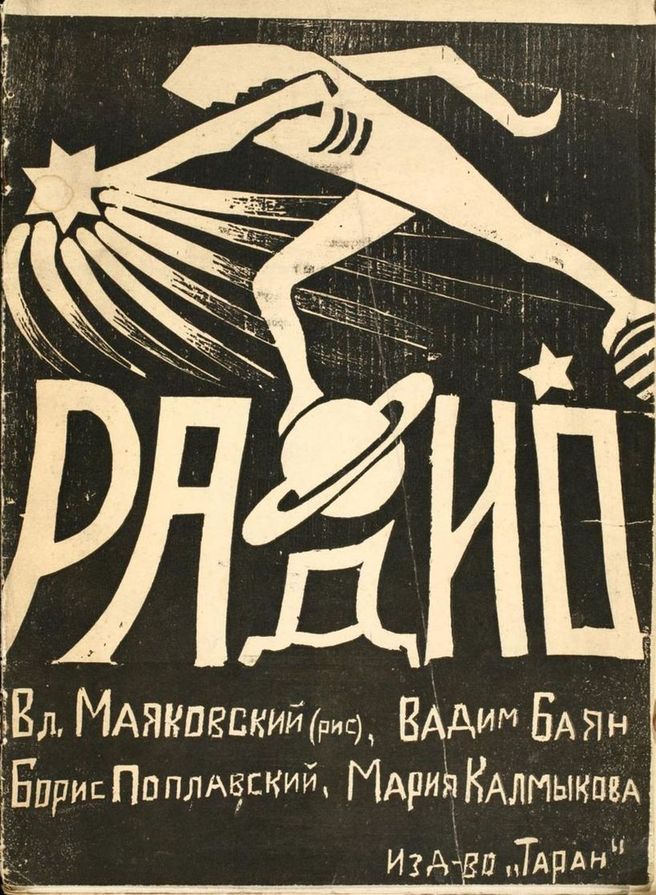 In the years after World War II, the CIA made use of jazz musicians, abstract expressionist painters, and experimental writers to promote avant-garde American culture as a Cold War weapon. At the time, downward cultural comparisons with Soviet art were highly credible. Many years of repressive Stalinism and what Isaiah Berlin called “the new orthodoxy” had reduced so much Russian art and literature to didactic, homogenized social realism. But in the years following the first World War and the Russian Revolution, it would not have been possible to accuse the Soviets of cultural backwardness. 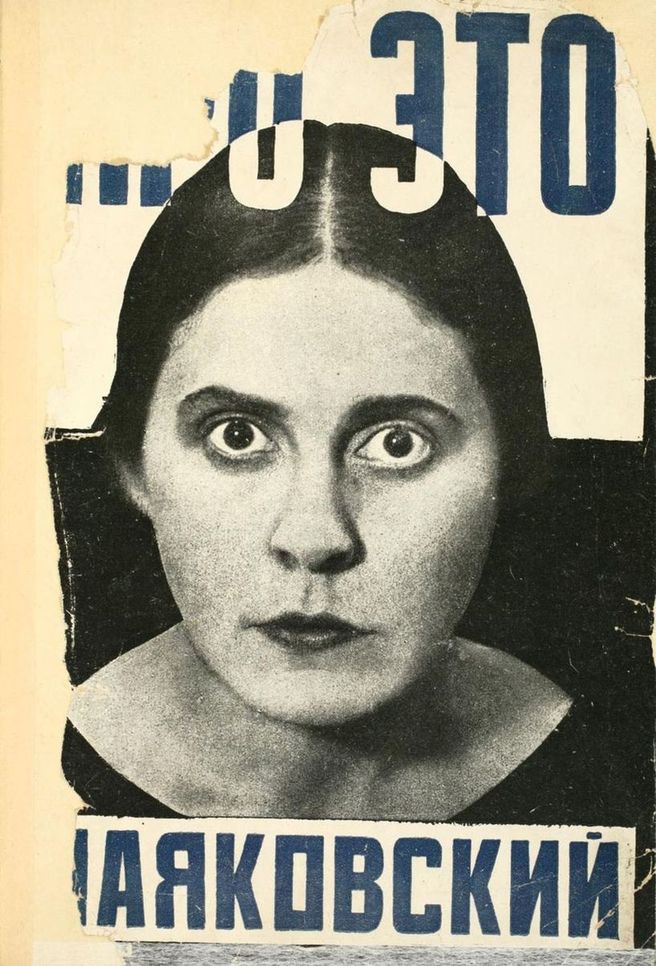 The first three decades of the twentieth century produced some of the most innovative art, film, dance, drama, and poetry in Russian history, much of it under the banner of Futurism, the movement begun in Italy in 1909 by F.T. Marinetti. Like the Italian Futurists, these avant-garde Russian artists and poets were, writes Poets.org, “preoccupied with urban imagery, eccentric words, neologisms, and experimental rhymes.” One of the movement’s most inventive members, Velimir Khlebnikov, wrote poetry that ranged from “dense and private neologisms to exotic verseforms written in palindromes.” Most of his poetry “was too impenetrable to reach a popular audience,” and his work included not only experiments with language on the page, but also avant-garde industrial sound recording. 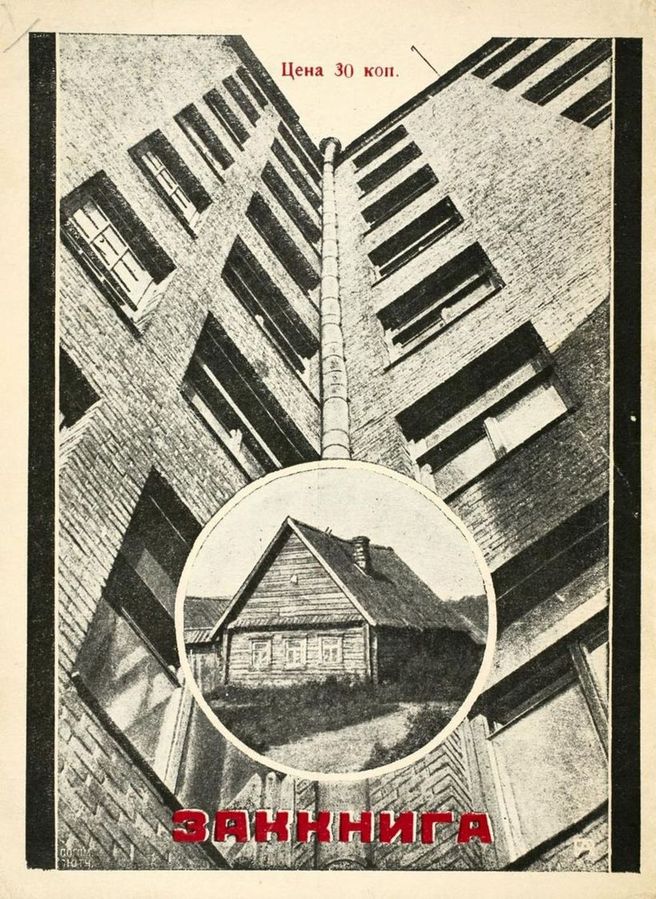 Khlebnikov’s experiments in linguistic sound and form became known as “Zaum,” a word that can be translated as “transreason,” or “beyond sense.” He pioneered his techniques with another major Futurist poet, Aleksei Kruchenykh, who may have been, writes Monoskop, “the most radical poet of Russian Futurism.” The most famous name to emerge from the movement, Vladimir Mayakovsky, embodied Futurism’s confident individualism, his poetics “a mixture of extravagant exaggerations and self-centered and arduous imagery.” Mayakovsky made a name for himself as an actor, painter, poet, filmmaker, and playwright. Even Stalin, who would soon preside over the suppression of the Russian avant-garde, called Mayakovsky after his death in 1930 “the best and most talented poet of the Soviet epoch.” 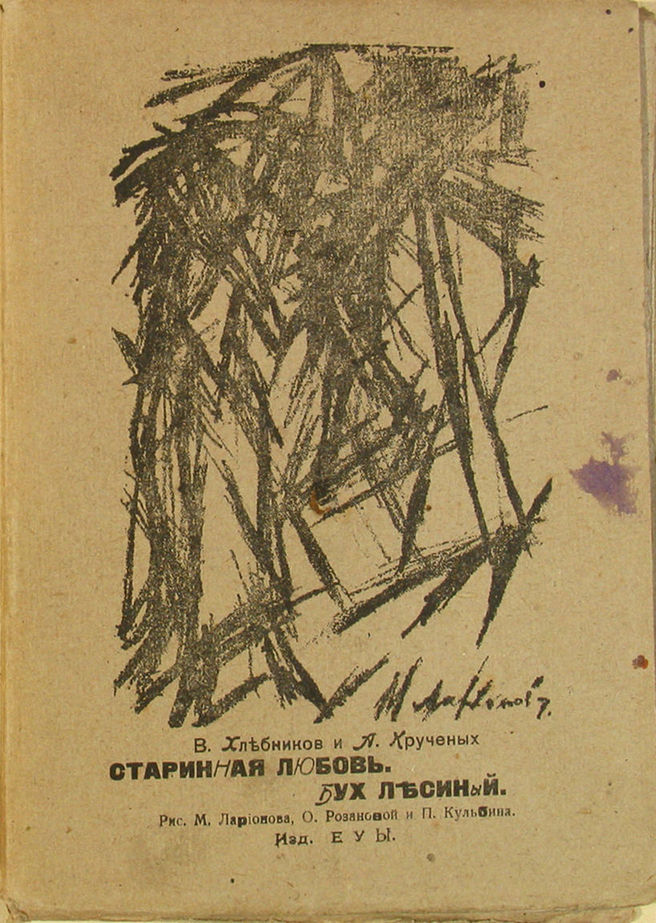 Monoskop points us toward a sizable online archive of 144 digitally scanned Futurist publications, including major works by Khlebnikov, Kruchenykh, Mayakovsky, and other Futurist poets, writers, and artists. There’s even a critical essay by the imposing Russian painter and founder of the austere school of Suprematism,Kazimir Malevich. All of the texts are in Russian, as is the site that hosts them—the State Public Historical Library of Russia—though if you load it in Google Chrome, you can translate the titles and the accompanying bibliographic information.

You can also download full pages in high-resolution. Many of the texts include strong visual elements, such as the cover at the top from a multi-author collection titled Radio, featuring Mayakovsky, whose own books include photo montages like the two further up. Just above, see the cover of Khlebnikov and Kruchenykh’sVintage Love, which includes many more such sketches. And below, the cover of a 1926 book by Kruchenykh called On the Fight Against Hooliganism in Literature. 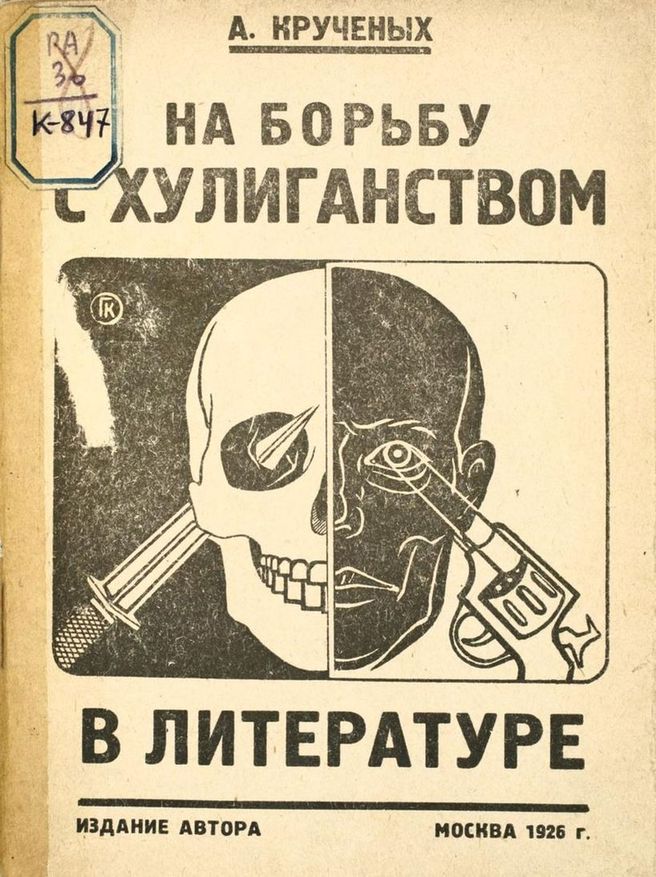 Although “state control was absolute throughout” Soviet history, these artists flourished before Trotsky’s fall in 1928, wrote Isaiah Berlin in his 1945 profile of Russian art; there was “a vast ferment in Soviet thought, which during those early years was genuinely animated by the spirit of revolt against, and challenge to, the arts of the West.” The Party came to view this period as “the last desperate struggle of capitalism” and the Futurists would soon be overthrown, “by the strong, young, materialist, earthbound, proletarian culture”—a culture imposed from above in the mid-30s by the Writers’ Union and the Central Committee.

Thus began the regrettable persecutions and purges of artists and dissidents of all kinds, and the movement toward the Stalinist personality cult and “collective work on Soviet themes by squads of proletarian writers.” But during the first quarter of the century, “a time of storm and stress,” Russian literature and art, Berlin adjudged, “attained its greatest height since its classical age of Pushkin, Lermontov, and Gogol.”

Al Jaffee, the Longest Working Cartoonist in History, Shows How He Invented the Iconic “Folds-Ins” for Mad Magazine – @Open Culture
0 (0)