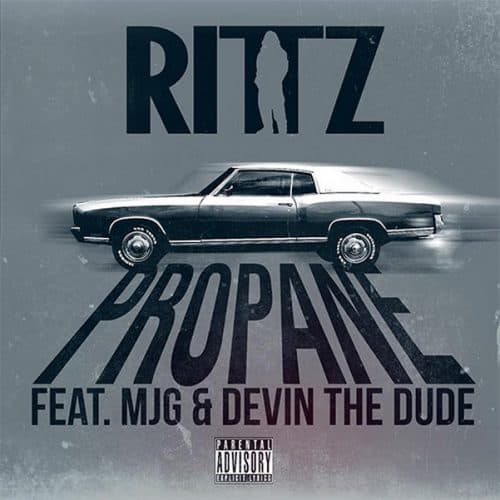 At a time when Greater Atlanta is producing some of the biggest stars in Hip-Hop, it can be difficult to know where exactly Rittz fits in. The Strange Music artist and longtime Yelawolf affiliate may not have much in common with the sounds and styles of his peers, but he also does not seem to care. The fast-rapping MC is out-selling nearly all of them, by sticking to the script of albums.

The second single from May’s Top Of The Line shows just where Rittz fits in. “Propane” brings the MC together with two of his inspirations: MJG and Devin The Dude. All three versatile MCs chop bars about why they’re explosively hot, and enjoy the comforts of southern living (cool cars, strong herb, mild weather). Just as Rittz salutes his two cohorts, MJG praises the MCs that influenced him and Eightball (Eric B. & Rakim, UGK, EPMD, Geto Boys, and Run-D.M.C.).

This record has ties to Rap-A-Lot, Suave House, and Strange all in one place.

The post: Rittz, MJG & Devin The Dude Are 3 Southern Lyricists That Buck The Trends (Audio), was published at: AFH Ambrosia for Heads