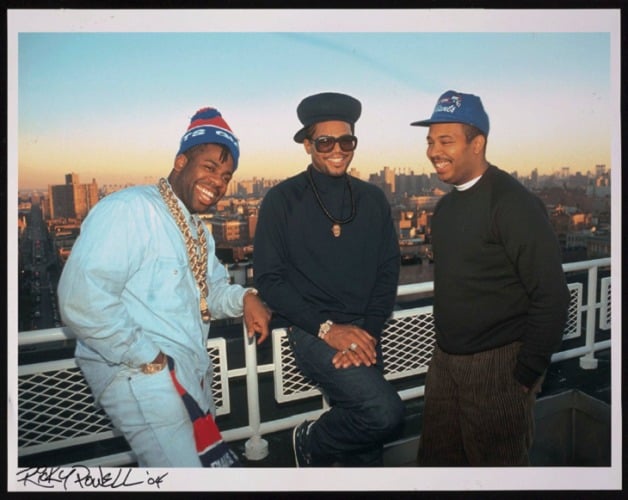 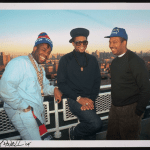 As an institution, the Smithsonian is the preeminent organization of its kind in the United States. Actually a cluster of museums and research centers, it’s under the direct supervision and administration of the government, giving it an air of authenticity and credence that lend serious cache to its collections. Far from an austere, stuffy, and high-brow repository, the Smithsonian Institute is as much a storage facility for popular culture’s history as it is a place for the safekeeping of more traditional forms of history, with its sprawling exhibits devoted to everything from dinosaur bones to Archie Bunker’s armchair from All in the Family. In recent years, Hip-Hop has become a part of the Smithsonian’s massive archives, as Heads may be aware. In 2014, for example, it was announced that none other than J Dilla  would enter the annals of American history through an enshrinement at the revered institution, and now some vintage photographs of iconic artists and moments in Hip-Hop’s earlier days will join Jay Dee in the latest example of the culture’s preservation for future generations.

At the National Museum of African American History and Culture – a branch of the Smithsonian – more than 400 photographs amassed by famed music journalist and former Def Jam publicity director Bill Adler will find a new home after being stored away for nearly a decade. The photographs were once on display in a New York City gallery, but after its closing in 2007, Adler held on to them in an effort to find them a safe and permanent home. Featuring images taken by a handful of different photographers, Adler’s collection includes rarely (and in some cases, never-before) seen flicks of Jay Z, Queen Latifah, KRS-One, and many more. Having already bequeathed some of the images to the highly esteemed Cornell University Hip-Hop Collection, Adler recently spoke with Smithsonian Magazine about his decision to bring remaining photographs to the National Museum, saying “[t]he Smithsonian has resources that I could never dream of. They’re going to preserve the photos in a way that I couldn’t. They’ve already digitized these materials. Soon enough this stuff will be online and the idea that it’s going to be available to anybody anywhere with an interest in this culture. It’s completely thrilling to me.”

An official date for the online release of the collection in full has yet to be announced but until then, he and the Smithsonian have unveiled a select few in anticipation. 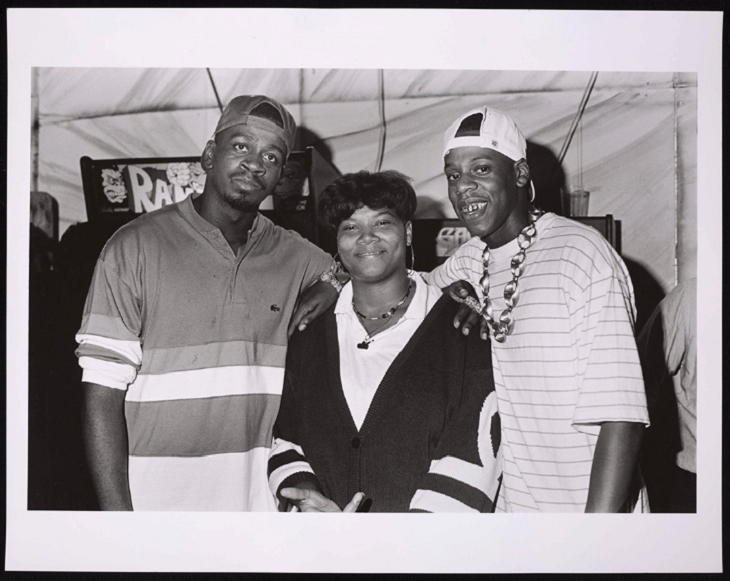 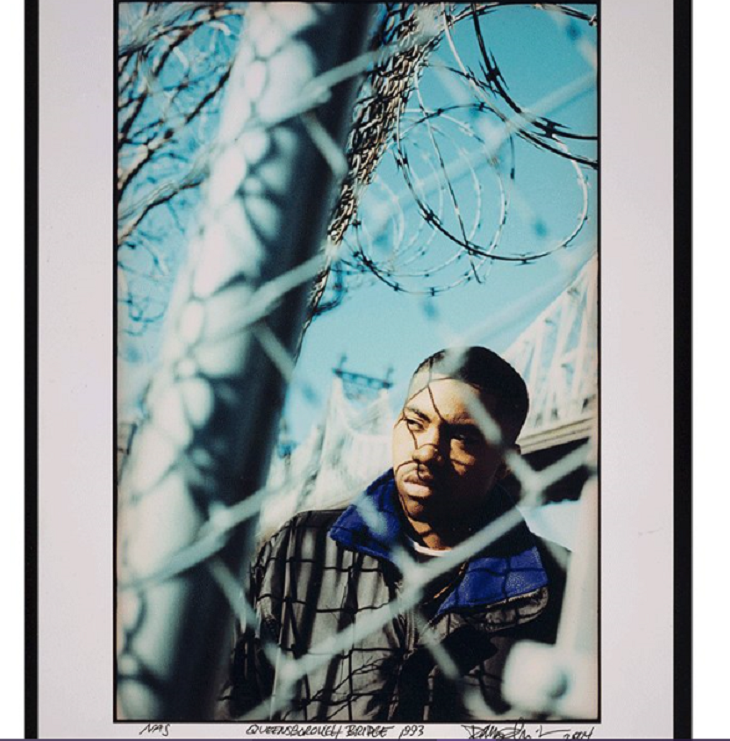 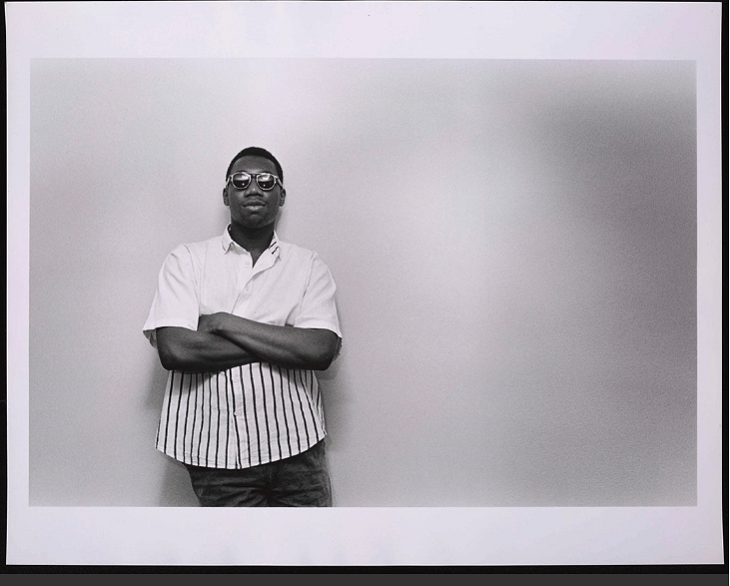 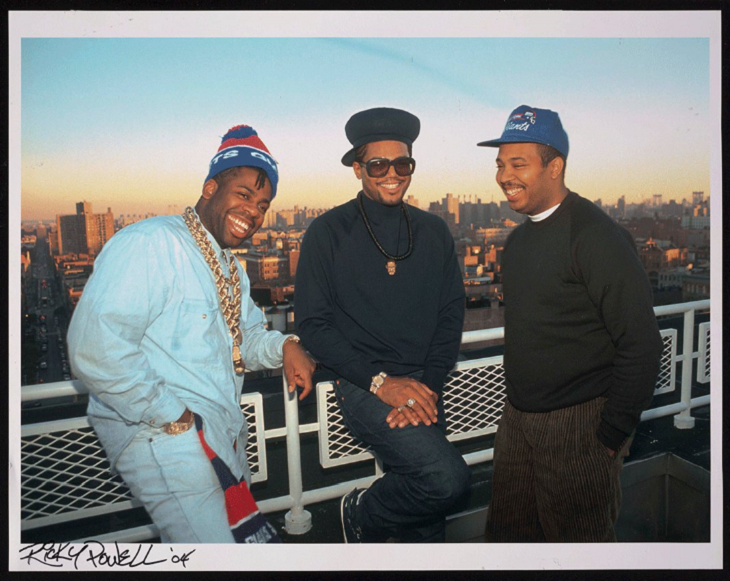 The post: Rare Photos of Jay Z, KRS-One, Nas, Run-D.M.C. & More Are Heading to the Smithsonian, was published at: AFH Ambrosia for Heads