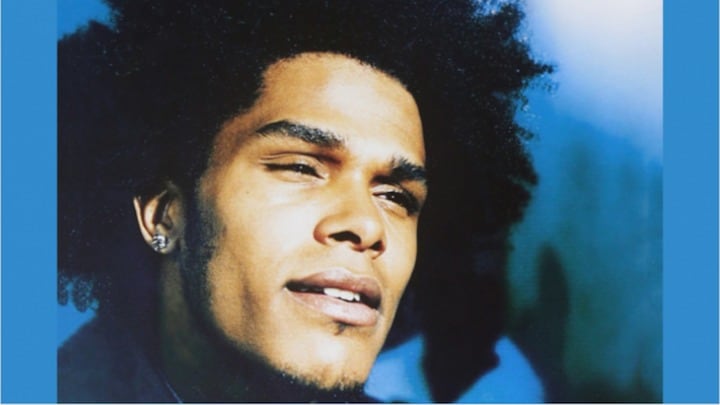 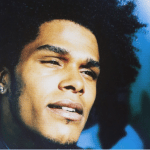 A lot of people owe their lives to Maxwell, quite literally. When the super Soul singer unleashed his Urban Hang Suite 20 years ago this month (April 2), it was a potent arrow from Cupid’s quiver for lovers of music and lovers, generally. The album quickly became the soundtrack for dinner parties, barbecues, lounges and lovemaking. While D’Angelo had put the R&B world on notice that a new sonic era was emerging, Maxwell confirmed the ascension of a new genre, emphatically.

In many ways, he is responsible for the requirement that today’s artists be the total package. He had the look, the moves and a freakishly great voice. His falsetto was pristine, and he could effortlessly flip back and forth between that and his mellifluous baritone. Whereas D’Angelo was the around the way guy from the hood, complete with his corn rows, leather jacket and dangling brown sugar, Maxwell was the pretty boy who foreshadowed the new America: multiracial (Haitian and Puerto Rican) and comfortable enough in his own skin to thwart standard gender conventions. His flowing mane was as distinctive a trademark as his voice, and his fashion was far more Andre 3000 than Big Boi. 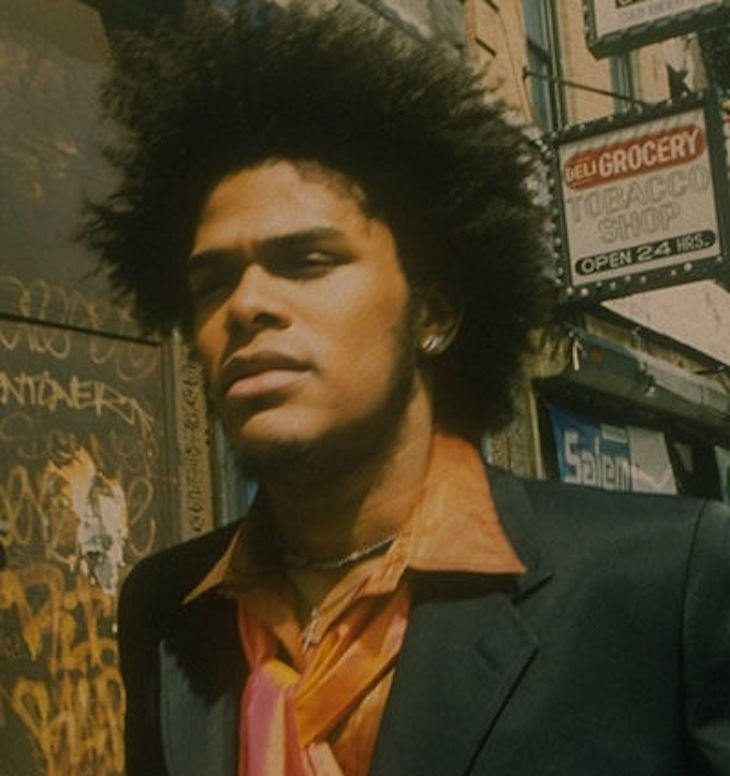 The album sounded just like the title suggested. It was steeped in the traditional, live instrumentation-infused Soul music that preceded it–part Prince, part Earth, Wind & Fire, part Rufus & Chaka Khan–and it enveloped the listener in a comfort and warmth that felt like home; a place to hang. There were uptempo joints to make you move, like “Sumthin, Sumthin‘” and “Ascension (Don’t Ever Wonder),” and quiet storm classics like “…Till The Cops Come Knockin’” and “Whenever Wherever Whatever,” that absolutely paved the way for the arrival of several people currently nearing the commencement of their third decade.

As great as the records sounded, Maxwell was even more potent live. It was on stage where his full arsenal came together. He added his dance moves to the voice and the look, and it was clear that he was a student of the same school that graduated Prince, and James Brown before him. Unlike many singers today, his voice was also no studio fabrication. The same notes that were hit on the record were replicated flawlessly, and often held longer. He put his talents on full display when he brought his Hang Suite to the world, via MTV’s Unplugged, and it was clear Maxwell’s rise had no limits.

In the 20 years since Maxwell’s Urban Hang Suite, while consistently good, his output has been sparse. He has only released 3 other studio recorded albums in that span, along with a audio recording of the MTV Unplugged performance. Yesterday (April 8), however, he announced he is taking the Summer by storm, with a tour and the release of blackSUMMERS’night, his first LP in 7 years. Today, however, we celebrate his grand entrance to the music scene 20 years ago.

The post: Maxwell Ascended 20 Years Ago & We Haven’t Wondered About Soul Music Since (Video), was published at: AFH Ambrosia for Heads

30 Days of Shakespeare: One Reading of the Bard Per Day, by The New York Public Library, on the 400th Anniversary of His Death – @Open Culture #shakespeare