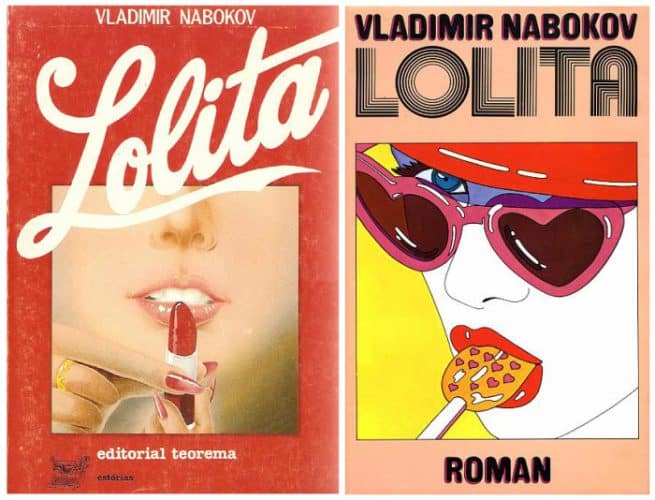 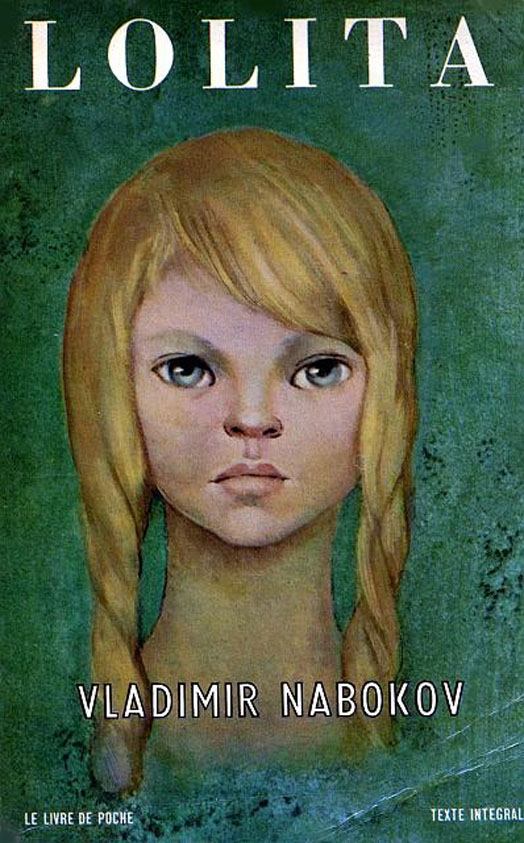 How to market a book like Lolita, which, upon its publication in 1955, promptly found itself banned in France, Britain, New Zealand, Argentina and other countries? Carefully. At least at first.
Over at Covering Lolita, you can see an archive of the designs that have adorned the cover of the famously controversial book. It all starts with the original 1955 edition, which was the most vanilla cover imaginable. Lolita and Humbert Humbert — they were nowhere to be seen. 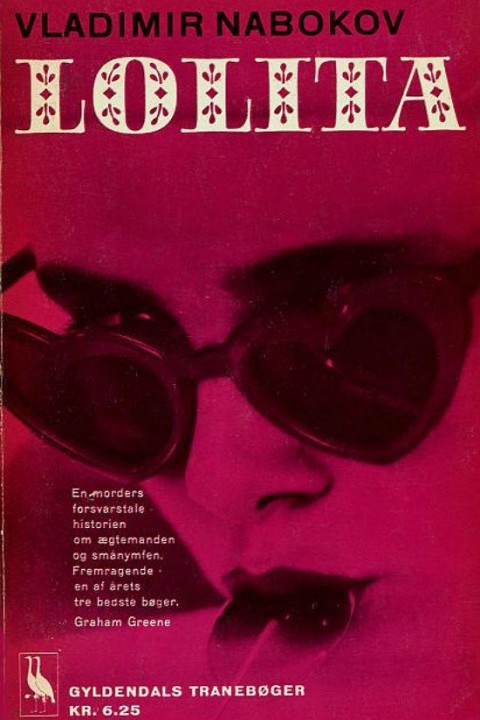 By the 1960s, publishers got a little less gun shy, and the covers, more risqué. See this 1964 Turkish version as an example. Or the second image above, a Danish cover from 1963.

So what cover did Nabokov personally favor? Glad you asked. Long ago, we showed you some footage of Nabokov marveling over different “Lolita” cover designs. And, in it, he points to his favorite: a French sketch from 1963, which appears up top.
This just a small sampling of what you will find in the Covering Lolita Archive, a gallery that currently contains 210 book and media covers from 40 countries, spanning 58 years.
The archive brings you right up to 2014. (2015 and 2016 will likely be accounted for pretty soon.) If you have a favorite design, please let us know in the comments section below.
Note: You can download essential works by Vladimir Nabokov as free audiobooks (including Jeremy Irons reading Lolita) if you sign up for a free 30 Trial with Audible. Find more information on that program here.

The post: Lolita Book Covers: 200+ Designs From 40 Countries Since 1955, Including Nabokov’s Favorite Design, was published at: Open Culture