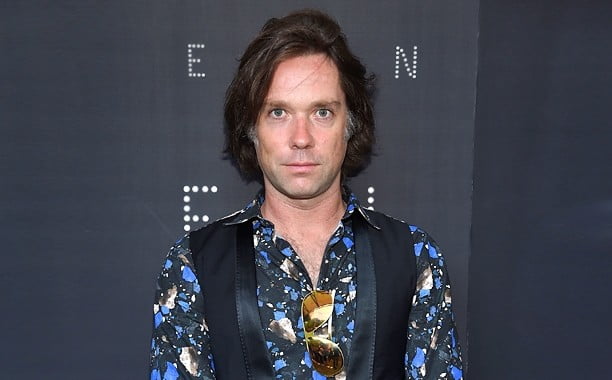 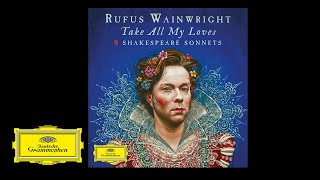 How to classify the singing-songwriting of Rufus Wainwright? Pop? Folk? Surely we’ll have to throw a “neo-” or two in there. And we can’t ignore the importance of all things operatic to the work of this musician who grows more sui generis with every album he puts out — and indeed, with every stage production he puts on. His interest in opera dates back to his youth, and as early as his self-titled 2001 debut we can hear its direct influence in a song like “Barcelona,” whose lyrics borrow from Verdi’s Macbeth. Verdi, of course, was also working with some pretty rich inspirational material himself, and Wainwright has found an occasion to pay more direct tribute to William Shakespeare this April 22nd, on almost the 400th anniversary of that most influential English playwright’s death. 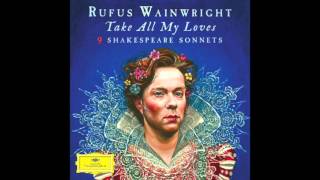 On that date, he’ll release Take All My Loves: 9 Shakespeare Sonnets, an album that finds him, in the words of NPR’s Stephen Thompson, “tackling the Bard’s work in a grandly sweeping collection of recordings” featuring the talents of “an assortment of singers and actors to perform these 16 tracks, many of which pair rich orchestral pieces with dramatic readings by the likes of Helena Bonham Carter, Carrie Fisher, and even William Shatner.” Yes, Wainwright has somehow managed to bring Star Wars and Star Trek together — and in the least likely of all possible contexts, one in which we also hear Austrian soprano Anna Prohaska, Florence of Florence + the Machine, Wainwright’s sister Martha, and a fair bit of German.

Fans of both the ambitious and nearly uncategorizable singer, fans of the (if you believe Harold Bloom) humanity-inventing dramatist, and many in-between will find in Take All My Loves many more feats of musical craftsmanship, literary creativity, and sheer cleverness. And they don’t have to wait until the actual anniversary (or in any case the day before) to do it. You can hear “A Woman’s Face Reprise” (based on Sonnet 20, for those playing the Shakespeare-scholarship home game) at the top of the post; “When in Disgrace with Fortune and Men’s Eyes” (Sonnet 29) below that; and for a limited time, the entire album available to stream free from NPR, which gives everyone a chance to hear what one of our age’s most interesting bards has done in partnership with the Bard himself.