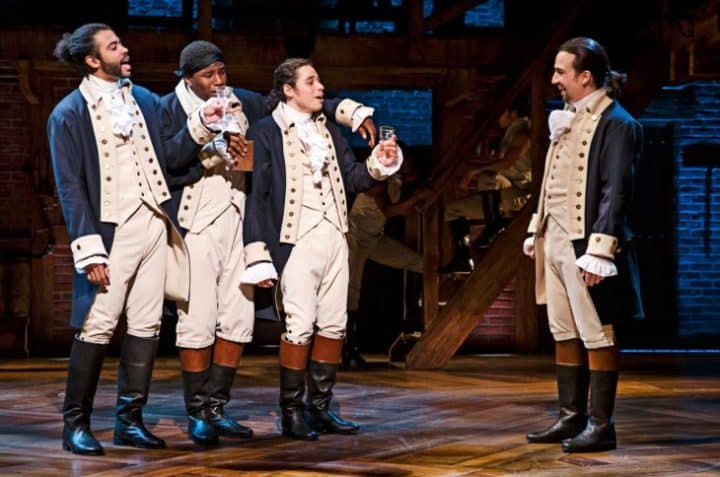 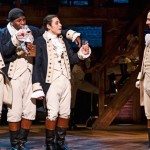 With each passing week, it seems Hamilton is unrelenting in its ability to inspire and transcend. The Hip-Hop inspired Broadway play created by Lin-Manuel Miranda has redefined the term “juggernaut,” becoming a sensation in theater – but also in other facets of popular culture. Having earned a Grammy (shared with the Roots), Hamilton has also elicited conversations about Hip-Hop in education; the Rockefeller Foundation has partnered with the play’s creators to bring thousands of New York City-area students to the play for free, where they will undoubtedly be exposed to American history in a refreshingly engaging way. The play has even brought Hip-Hop to the White House, where Miranda freestyled for none other than President Barack Obama, but that wasn’t the first time Miranda’s freestyle skills were showcased. He valiantly battled Black Thought (aka Tariq Trotter) on an episode of The Tonight Show with Jimmy Fallon, and now Hamilton‘s creator can add yet another accolade to his growing CV: Pulitzer Prize winner. 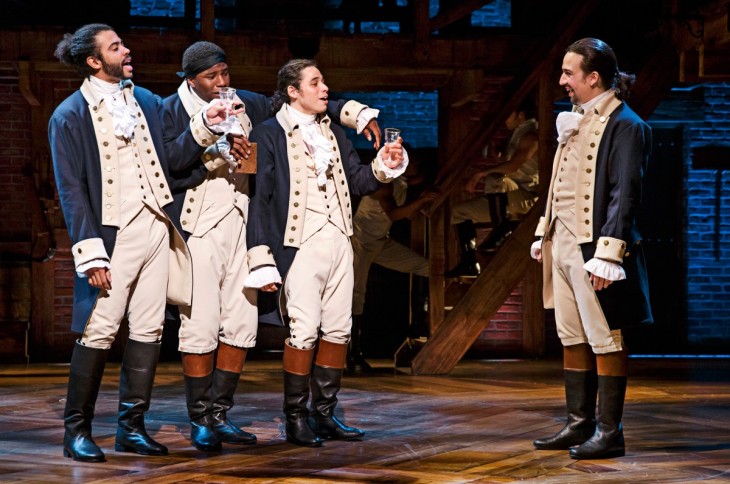 As chosen by Columbia University’s prize board, Hamilton has been awarded the 2016 Pulitzer Prize for drama, in what is likely Hip-Hop’s first real entry into such an honorable position in the world of theatre. According to the Washington Post, the prize board called the play “a landmark American musical about the gifted and self-destructive founding father whose story becomes both contemporary and irresistible,” and as Heads surely know by now, that musical is heavily influenced by Rap, replete with references to everyone from Biggie to Ja Rule.

Ambrosia for Heads congratulates Lin Manuel-Miranda and the cast and crew of Hamilton on this extraordinary achievement.

The post: “Hamilton” Is Now a Pulitzer Prize-Winning Piece of Hip-Hop Art, was published at: AFH Ambrosia for Heads