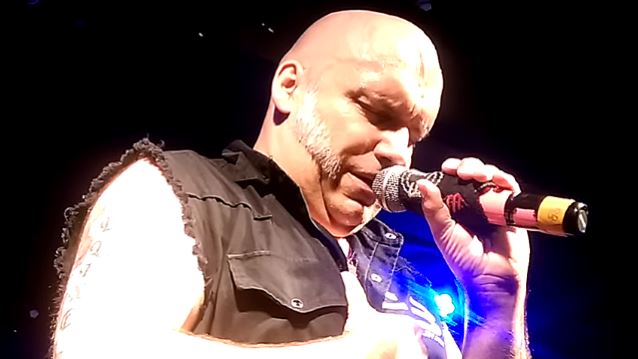 The official music video for “Infinite Entanglement”, the title track of the eighth solo album from British heavy metal vocalist Blaze Bayley (IRON MAIDEN, WOLFSBANE), can be seen below. The CD was released on March 1. 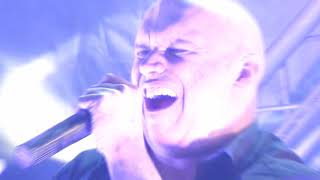 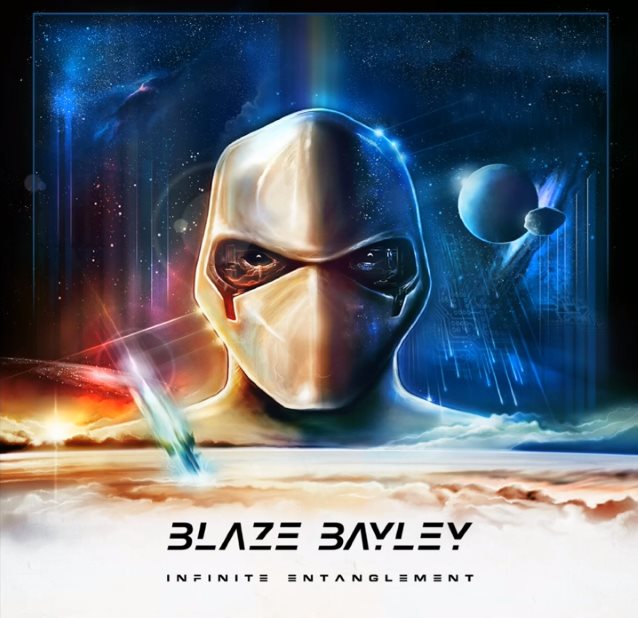 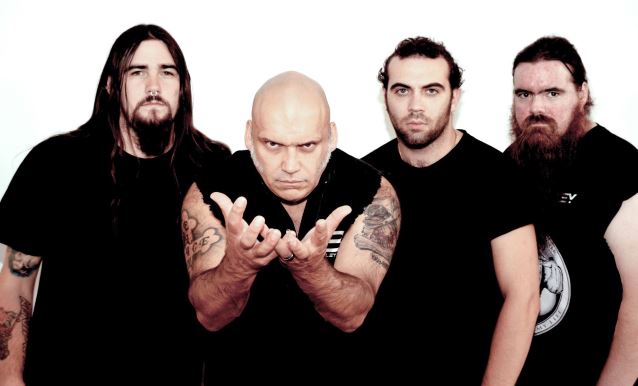