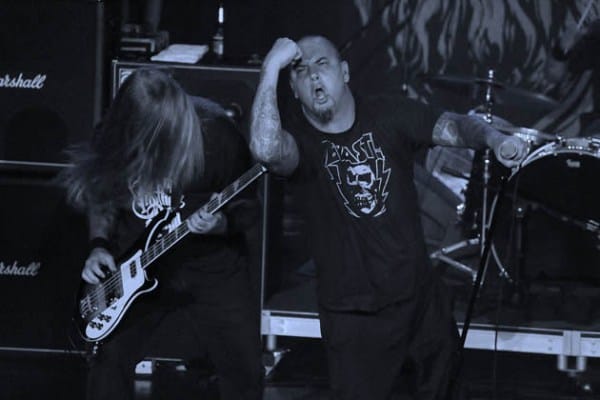 Down remain surrounded in a shroud of controversy as they remain largely in the shadows in the fallout since Philip Anselmo‘s racist actions at Dimebash earlier this year. The singer has apologized profusely, withdrawing from European festivals and suggesting his bandmates move on without him. Amidst all this, guitarist Pepper Keenan has lent Anselmo support while condemning the incident, ensuring “there’s definitely a future” for the band. Keenan’s words appear to be true as the sludge outfit has locked in their appearance at the inaugural Psycho Las Vegas festival this summer.

The news came on the Down Facebook page as they stated, “Down will be at the Psycho Las Vegas in August!” The festival boasts a stunning lineup, consisting of headliner Alice Cooper and a wealth of the finest stoner and doom bands the world has to offer including Electric Wizard, Sleep, Pentagram, High on Fire, Candlemass and dozens more. The event will be held from Aug. 26 through 28 at the Hard Rock Hotel and Casino in Las Vegas.

The appearance at the festival is surprising considering the controversy surrounding the group since Anselmo regrettably yelled “White power” and threw a Nazi salute. With their FortaRock appearance nixed by the festival organizers and the French government withdrawing their funding of Hellfest after the promoter refused to remove Down from the bill, the singer decided it would be best if he strayed from all European festivals this summer. Ahometown gig in New Orleans, La. was also axed due to the controversy, leaving the future of the group in limbo. 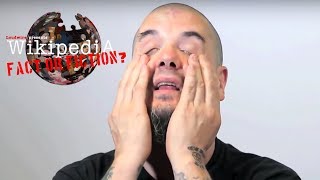 The post: Down Confirm They Will Play Psycho Las Vegas 2016, was published at: Loudwire