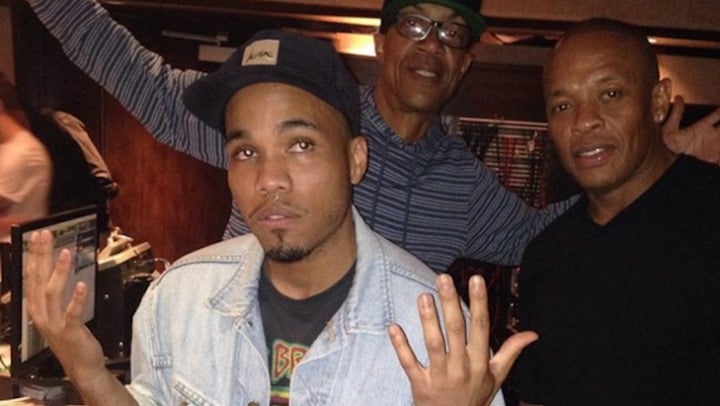 Witness The Talent Dr. Dre Saw In Anderson .Paak, As He Lights Up The Stage In A Full Concert (Video) – @AFH Ambrosia for Heads #drdre0 (0) 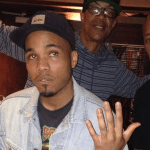 Anderson .Paak’s rise in 2015 was nothing less than meteoric. The singer/songwriter/rapper/musician worked with DJ Premier, 9th Wonder and a host of others, and was the cornerstone of Dr. Dre’s Compton album, participating on nearly half of the LP’s songs. He also released The Anderson .Paak EP, with Blended Babies, as well as Link Up & Suede, with Knxwledge. .Paak has maintained his torrid pace in 2016, releasing his sophomore album Malibu, and announcing that he was signed to Dre’s Aftermath Entertainment. Despite all the excitement around the recordings he’s made and the future ones he’s certain to concoct with The Good Doctor, there is nothing that matches seeing .Paak perform live.

On stage, the artist born Brandon Paak Anderson transforms from a happy-go-lucky guy who is happy to be in the moment to an absolute monster who owns everyone in his presence. He dances with confidence and charisma, effortlessly flexes his smokey and velvety vocals and, when the time is right, jumps on the drums and pounds the skins with controlled aggression. It is no doubt this metamorphosis that lured some of the greatest names in music into his fan club.

Anderson recently put his talents on full display, performing at several showcases at the 2016 SXSW Music Festival in Austin, TX. NPR captured the full set that he performed at the legendary Stubbs’ BBQ stage and it is a front row seat for one of the most energetic shows around these days. .Paak performs several songs from Malibu, as well as a few from his debut album, Venice. As with many of his songs, the pace is a slow build. By his third selection, “The Season/Carry Me,” however, he takes to the drums for the first time of the night, and from there things go to a whole new level.

See the video and the full set list, with time codes, below. 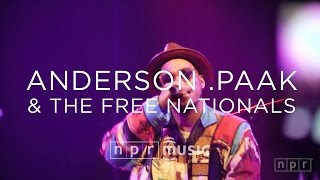 Props on the spot: Ego Trip

O artigo: Witness The Talent Dr. Dre Saw In Anderson .Paak, As He Lights Up The Stage In A Full Concert (Video), foi publicado em: AFH Ambrosia for Heads

The post: Witness The Talent Dr. Dre Saw In Anderson .Paak, As He Lights Up The Stage In A Full Concert (Video), was published at: AFH Ambrosia for Heads

No Thoughts on Witness The Talent Dr. Dre Saw In Anderson .Paak, As He Lights Up The Stage In A Full Concert (Video) – @AFH Ambrosia for Heads #drdre0 (0)