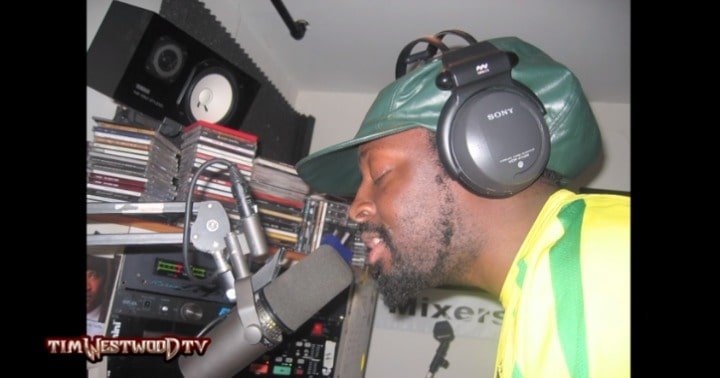 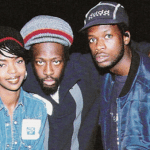 In 1995, The Fugees were in between Underground Hip-Hop obscurity and super-stardom. The year prior, they had released Blunted On Reality. In early ’96, they would rake in the multiple platinum plaques with the aptly-titled The Score. According to mentor and producer Salaam Remi, it was in ’95 that the New Jersey trio started experimenting with some Pop elements to bridge the rugged linguistics.

That is just what Heads hear on this just-shared ’95 Tim Westwood freestyle. L-Boogie scatters someNew Edition “Cool It Now” chants before the clique gets busy on the verses. Inside the next four minutes or so, there is a small splash of what would become eventual ’96 single “How Many Mics” with the routine associated with it, but Wyclef Jean, Lauryn Hill, and Pras had fun with their moment in London, England—rapping with a sense of pride, originality, and style. Perhaps they knew that in just a few months time, they were going for world music domination.

Westwood maintains this is the first time this freestyle has ever been released.

The post: Here’s A Never Before Released Fugees Freestyle From 1995 That Settles The Score (Audio), was published at: AFH Ambrosia forHeads