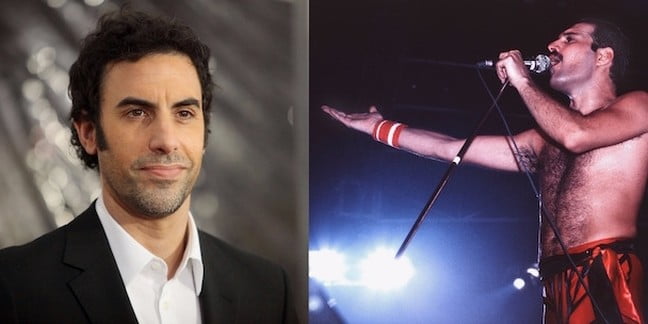 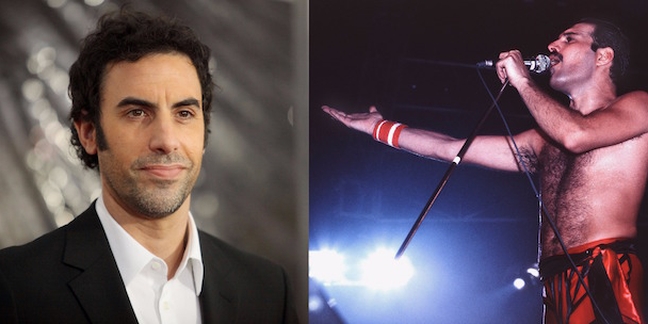 In 2010, it was announced that Sacha Baron Cohen would play the late Freddie Mercury in a new biopic about the singer’s life. He eventually left the project, and in a new interview with Howard Stern, he detailed his creative differences with members of Queen.

“There are amazing stories about Freddie Mercury,” he told Stern. “The guy was wild. There are stories of little people with plates of cocaine on their heads walking around a party.” Apparently, the band nixed the idea of telling those grittier stories. “They wanted to protect their legacy as a band,” he said. Cohen says he regrets staying with the project beyond his first meeting with Queen.

In 2013, Brian May said Cohen parted from the project “on good terms.” His explanation for why the actor left the project? “In the end, we felt that his presence in the movie would be very distracting.” In his conversation with Stern, Cohen called May an “amazing musician” but “not a great movie producer.”

The post: Sacha Baron Cohen Explains Why He Left Freddie Mercury Biopic, was published at: Pitchfork.com