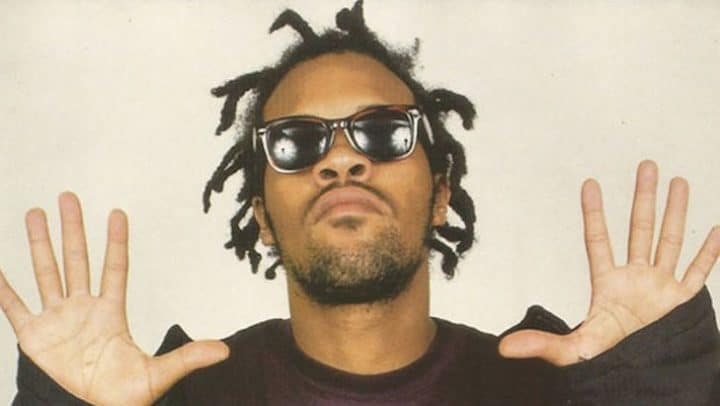 Many producers try their hands at remixes, but when the duo of Cookin’ Soul lay their hands on a song, the result is usually specially. True to their name, they inject their productions with rich soulful sounds that re-invent the original songs, without sounding forced. Over the years, they have released projects from their J Dilla/Big Pun mixtape to Soulmatic, their customized version of Nas’ Illmatic. They’ve also released their fair share of one-offs.

Now, they turn their attention to Redman, taking the Funk Doctor Spock’s “Funkorama,” from his Insomnia album, and re-working it with their own sound. The original, which was produced by Red, himself, with an assist from Erick Sermon, is a tough act to follow. The track, with its G Funk highs and lows, is tailor-made for Red’s intricate cadence. Cookin’ Soul provide plenty of ear candy, however, also touching both ends of the sonic spectrum, and accenting it with choice drops to emphasize different elements, throughout.

Props on the spot: 2DBZ

The post: This Remix Takes Redman’s “Funkorama” And Cooks It With Soul (Audio), was published at: AFH Ambrosia forHeads