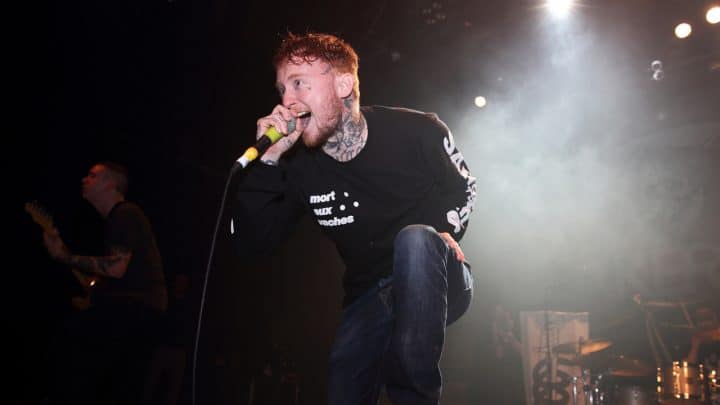 The pressing will be limited to 1600 copies and features two versions – the first taken from their 2015 release Rotten and a live recording from Birmingham on the band’s first UK tour.

The band say: “The seven-inch features two versions of Loss; one that early fans will recognise and most of you who have seen us live will know of. It was a special moment captured right at the start of recording Blossom that we felt deserved a proper place in time.

“The other version recorded at the show in Birmingham’s Rainbow is still, to this day, one of the wildest we have played, and one we won’t forget anytime soon. So we’ve bottled a little of that night and burnt it into history on the other side of this release.”

Way will release single Pinkish on vinyl, while BMTH are to issue their live session recorded for Radio 1 last year.