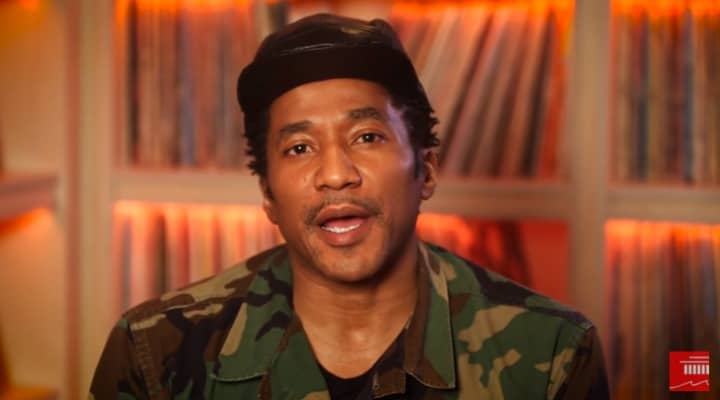 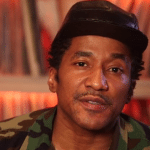 On March 8, it was announced that Q-Tip was appointed the first Artistic Director of Hip-Hop Culture at the Kennedy Center in New York City, possibly the world’s most famous center for arts. A massively huge step towards Hip-Hop culture earning the much-deserved recognition of being a serious cultural art form, the news was unsurprisingly a source of excitement for Heads, but the Center’s official announcement lacked one very vital component – an appearance from the Abstract himself. However, despite not being able to attend the press conference in person, Q-Tip did release a video statement in which he explains why there needs to be a program devoted to the education and promotion of Hip-Hop’s history and ongoing influence, and his reasoning is incredibly powerful.

Tip begins his statement by saying that his appointment to the esteemed position at the Kennedy Center “couldn’t have come at a better time, especially for this country.” Hip-Hop, he says, is “an antidote” to much of the grief and turmoil Americans are experiencing now, particularly when “dealing with race, issues of racism, issues of misogyny, issues of classism.” The role of Hip-Hop as a healing agent is already a familiar concept to Heads, but one of the goals of this new program is to make it a familiar concept to those who otherwise may not know. When dealing with such heavy political issues, Tip says “it’s always good to come to some sort of art, whether it be a film, a book, or music, and Hip-Hop is no exception.” It’s then that he includes a very brief but nevertheless compelling history lesson, saying “for over the past 40 years, Hip-Hop has not only served as one of the most influential art forms out of the African American community, but it’s also the prevailing energy of culture around the world…you cannot escape that beat.” 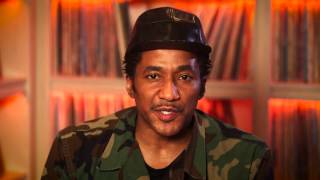 The post: Q-Tip Explains Why the World NEEDS Hip-Hop Now More Than Ever (Video), was published at: AFH Ambrosia forHeads