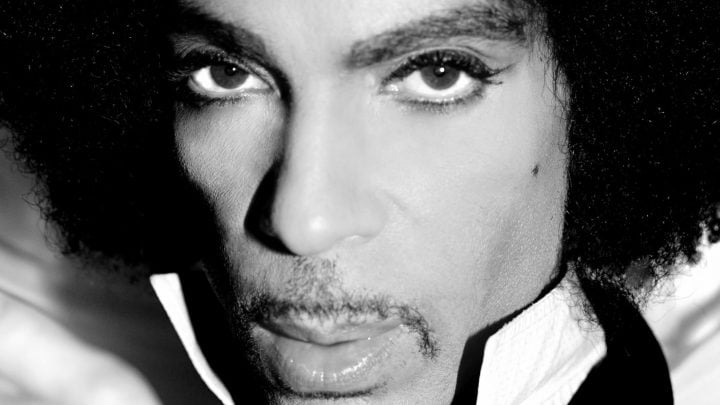 In what will be one of the most anticipated memoirs in music history, Prince has revealed that he is working on an autobiography that his publishers Spiegel & Grau describe as “an unconventional and poetic journey through his life and creative work.”

The tome will find Prince writing in his own words about his family life, the “people, places and ideas that fired his imagination” as well as the inspiration behind many of his classic songs. Prince’s as-yet-untitled memoir is scheduled to arrive in fall 2017.

“Prince is a towering figure in global culture and his music has been the soundtrack for untold numbers of people — including me — for more than a generation; his creative genius has provided the musical landscape of our lives,” Spiegel & Grau Executive Editor Chris Jackson said in a statement. “Millions of words have been written about Prince — books and articles, essays and criticism — but we’re thrilled to be publishing Prince’s powerful reflections on his own life in his own incandescently vivid, witty, and poetic voice.”

Prince Stuns at Emotional ‘Piano and a Microphone’ Solo Show »

While it’s unclear what chapters of the Prince mythology the “unconventional” memoir will focus on, there is no shortage of intriguing topics, from his rise in the Twin Cities music scene (detailed semi-fictionally in Purple Rain), his many muses and his very public fallout with Warner Bros., resulting in a half-decade as “the Artist Formerly Known as Prince.” The singer’s memoir might also finally corroborate Eddie Murphy’s brother’s story about playing basketball versus Prince and the Revolution at Paisley Park, as told to Chappelle’s Show.

News of Prince’s memoir comes after a series of the singer’s intimate Piano & A Microphone performances, where Prince has shared personal stories from his life, including a touching tribute to his one-time girlfriend and collaborator Vanity.

The post: Prince to Publish ‘Unconventional’ Memoir in 2017, was published at: Rolling Stone