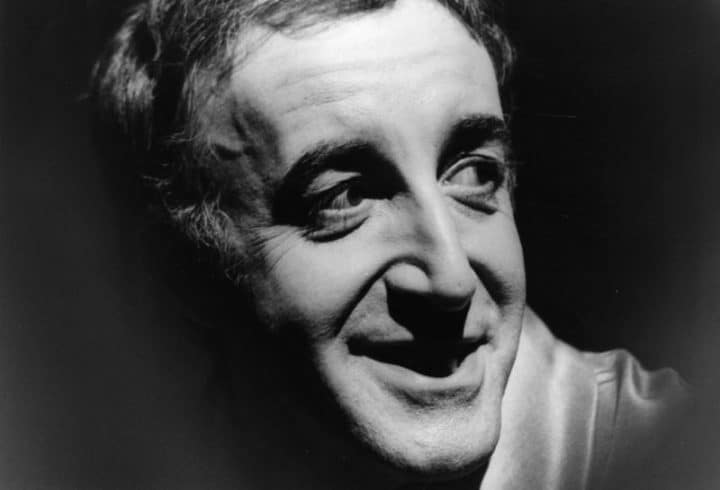 Back in the late 1950s, George Martin (may he rest in peace) began his career as a producer recording two albums with the comedian Peter Sellers—The Best Of Sellersand Songs for Swinging Sellers. When he joined forces with the Beatles a few years later, Martin put the comedian in touch with the lads from Liverpool, and they became fast friends. This relationship paved the way for some good comedy. As you might recall, Sellers made a cameo appearance on “The Music of Lennon and McCartney” in 1964, and read “A Hard Day’s Night” in a way that comically recalls Laurence Olivier’s 1955 performance in Richard III. (Watch the spoof here.) And then, also during the mid 60s, Sellers recorded a comic reading of “She Loves You” — once in the voice of Dr. Strangelove (above), again with cockney and upper-crusty accents (both right below), and finally with an Irish twist (the last item). The recordings were all released posthumously between 1981 and 1983 on albums no longer in circulation. Sellers clearly had a thing for accents. Here you can also explore his Complete Guide to the Accents of the British Isles.

A version of this post first appeared on Open Culture in February, 2012.