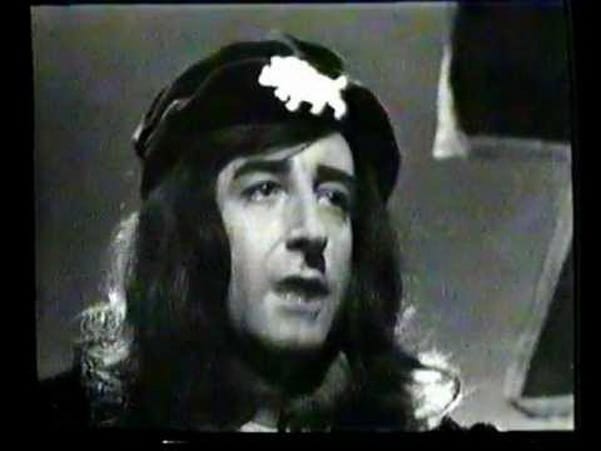 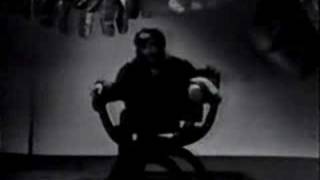 “Now is the winter of our discontent….” If you know nothing else of Shakespeare’s Richard III, you’ll know this famous opening line, and it’s likely many of us know it through Laurence Olivier’s performance of Richard as a “melodramatic baddie” in the famous 1955 film. If not, take a look at the clip below to familiarize yourself with Olivier’s distinctive mannerisms and speech. The reference may largely be lost these days, but in 1965, at the very height of The Beatles’ fame, Olivier’s performance was still fresh in the minds of the TV viewing public. And the mercurial English comedian Peter Sellers put it to good use in a Beatles-tribute variety program called The Music of Lennon and McCartney that aired in the UK. In the clip above, Sellers recites the lyrics to “A Hard Day’s Night” in character as Olivier’s dandyish Richard. 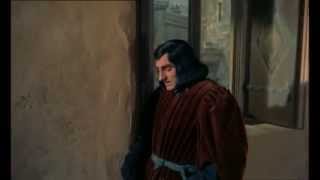 Unsurprisingly, Sellers and the Beatles had hit it off right away when they were introduced by George Martin, and as we showed you in a recent post, the comedian milked their lyrics for more material, reading “She Loves You,” in a variety of accents. Sellers’ rendition of “A Hard Day’s Night” was hardly the first Shakespearean turn for the band. The previous year, they appeared in another variety television special called Around the Beatles, “produced concurrently,” writes Dangerous Minds, “while A Hard Day’s Night was being shot.” (Around the Beatles was directed by producer and manager Jack Good, a “Shakespeare fan,” who also, it turns out, convinced rockabilly star Gene Vincent to dress up like Richard III.) In this earlier program, the band—always good sports about this kind of thing—dressed up in Shakespearean garb and staged a raucous performance of a scene from A Midsummer Night’s Dream.

The post: Peter Sellers Recites The Beatles’ “A Hard Day’s Night” in the Style of Shakespeare’s Richard III, was published at: Open Culture