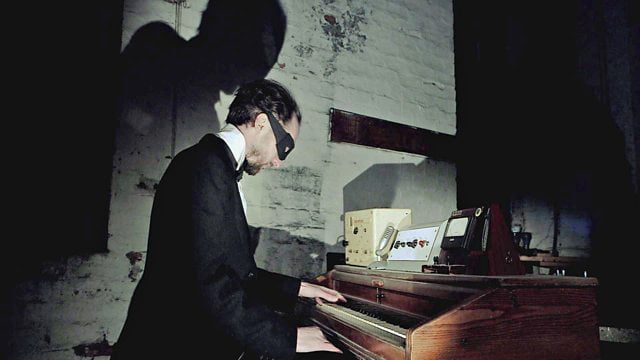 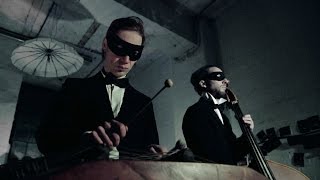 Released 33 years ago this week, New Order’s “Blue Monday” (hear the original EP version here) became, according to the BBC, “a crucial link between Seventies disco and the dance/house boom that took off at the end of the Eighties.” If you frequented a dance club during the 1980s, you almost certainly know the song.

The original “Blue Monday” never quite won me over. I’m much more Rolling Stones than New Order. But I’m taken with the adaptation above. Created by the “Orkestra Obsolete,” this version tries to imagine what the song would have sounded like in 1933, using only instruments available at the time— for example, writes the BBC, the theremin, musical saw, harmonium and prepared piano. Quite a change from the Powertron Sequencer, Moog Source synthesizer, and Oberheim DMX drum machine used to record the song in the 80s. Enjoy this little thought experiment put in action.