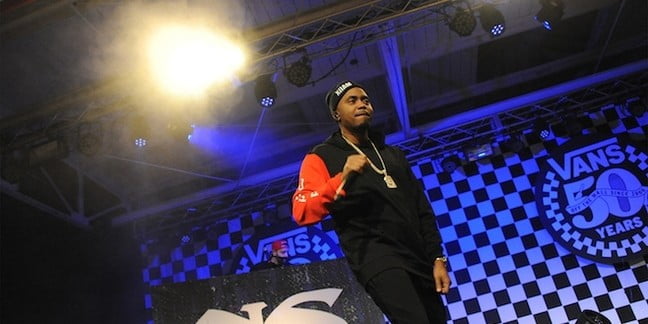 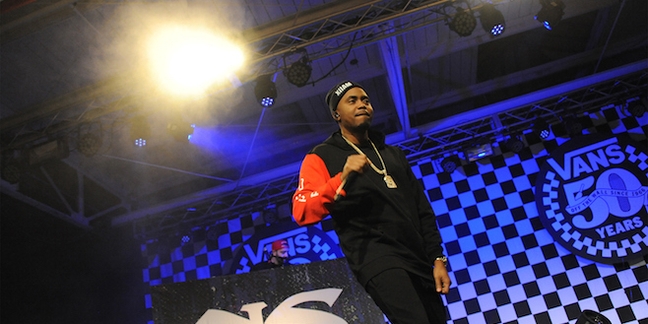 During the Mass Appeal showcase at SXSW, Nas previewed “The Sickness,” a previously-unheard collaboration with J Dilla. You can watch a video of the preview below, via Complex. While introducing it, Nas said “The Sickness” will appear on The Diary, a forthcoming J Dilla vocal album. (“The Sickness” wasn’t included on a previously released tracklist, but the album is coming out on Nas’ Mass Appeal Records and he would probably know better.) The Diary is out April 15. Update (1:36 p.m.): According to a press release, “The Sickness” was recorded by Dilla in 2001, using a beat from Madlib. Nas added his verse in 2016. The track won’t be included on The Diary, but it will come with preorders of the album and be released separately on April 15.

The post: Nas Previews J Dilla Collaboration “The Sickness” at SXSW, was published at: Pitchfork.com