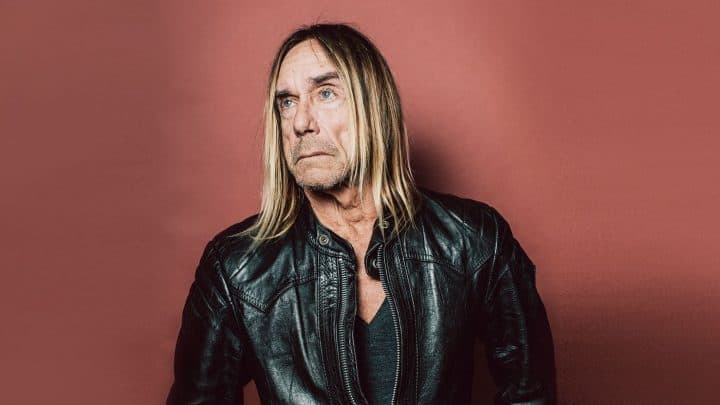 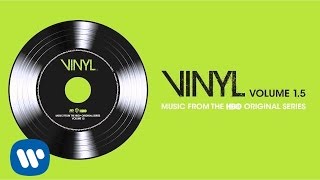 Iggy Pop, Julian Casablancas, the Arcs and the Kills’ Alison Mosshart contributed new covers for the fifth installment of the mini-soundtracks for each episode of HBO’s Vinyl. Volume 1.5 is now available to stream and download via all digital retailers.

The artists cover a range of styles through the covers; Pop tackles the raucous “I Dig Your Mind” by the Nervous Breakdowns, while the Arcs provide a little blues-rock with their take on Bobby Parker’s “Watch Your Step.” Casablancas continues with his Lou Reed streak with a second Velvet Underground cover for the show, “White Light White Heat.” For Volume 1.2, the Strokes’ frontman tackled “Run Run Run.” Mosshart turns the Punks’ “My Time’s Coming” into an even faster, heavier tune.

Pop will release Post Pop Depression, his collaborative album with Queens of the Stone Age’s Josh Homme, on March 18th. The duo will head out for a tourtogether on March 28th, which will kick off in Seattle. 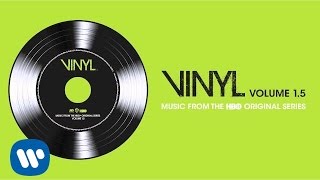 The Arcs, “Watch Your Step”

The post: Iggy Pop, the Arcs Release Raucous Covers for ‘Vinyl’, was published at: Rolling Stone