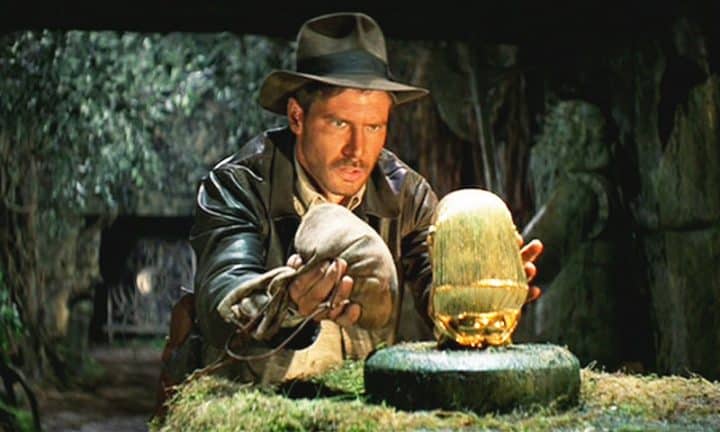 Walt Disney Pictures has announced Harrison Ford will return to the big screen as Indiana Jones for a fifthIndiana Jones adventure, set for a July 19, 2019 release. Along with Ford, Steven Spielberg will be directing the as-yet Untitled Indiana Jones film with franchise veterans Kathleen Kennedy and Frank Marshall producing.March 15, 2016

“Indiana Jones is one of the greatest heroes in cinematic history, and we can’t wait to bring him back to the screen in 2019,” said Alan Horn, Chairman, The Walt Disney Studios in a press release. “It’s rare to have such a perfect combination of director, producers, actor and role, and we couldn’t be more excited to embark on this adventure with Harrison and Steven.”

The Indiana Jones franchise began in 1981 with Raiders of the Lost Ark, which has brought in over $248 million since its June 1981 release, which includes several re-releases as well as an IMAX release in 2012 that brought in over $3 million.

The untitled feature is currently the only film set for July 19, 2019 and will come one week after Marvel’s Inhumans.

The post: Ford & Spielberg Return for ‘Indiana Jones 5’ in 2019, was published at: Box Office Mojo