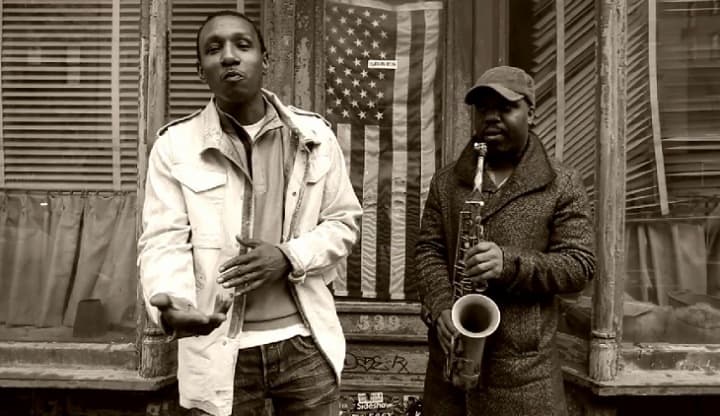 The musical marriage of MC Dres (of Black Sheep) and Jazz saxophonist and composer Jaleel Shaw represents an intersection of two genres with a longstanding history. Shaw – a frequent collaborator of Robert Glasper’s – released his second solo album back in 2008, but music’s perennial ability to inspire others has allowed it to re-emerge years later, thanks to Dres’ appearance on a Rap-infused version of Shaw’s “Flight.” Having originally appeared on Shaw’s sophomore LP Optimism, it was given new life back in October when the duo released “Flight (Energy),” a pure fusion of Jazz and Hip-Hop if there ever was one. The song continues to extend its lifespan today, thanks to its recently released video.

Shot in New York City, the Robert Adam Mayer-shot video plays like a postcard from another era yet doesn’t feel outdated, due to its sepia and monochrome aesthetics merged with scenes shot in living color. In many ways, it’s a love letter to the Big Apple, featuring the city’s iconic bridges and subways and its history as an epicenter for live street performances. Its understated qualities make it no less beautiful and in many ways help the notes oozing out of Shaw’s horn and the rhymes flowing from Dre’s mouth more powerful. “Flight (Energy)” is available for free download on Soundcloud, and Optimism can be purchased on iTunes. 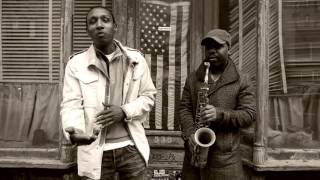