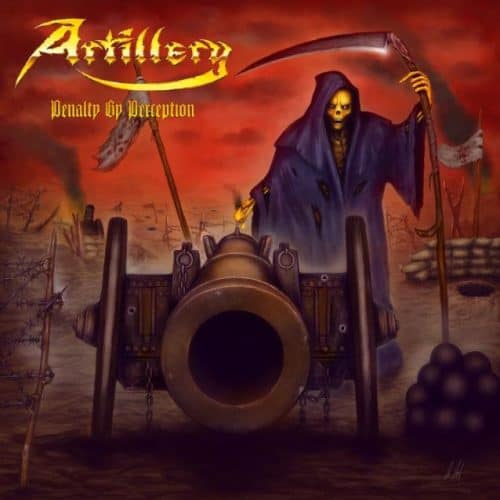 “Penalty By Perception”, the new album from veteran Danish thrashers ARTILLERY, can be streamed in its entirety using the SoundCloud widget below. The CD will be released on March 25 worldwide via Metal Blade Records.

Written over the course of the last two years, ARTILLERY‘s seventh full-length effort draws from their classic albums like “Fear Of Tomorrow” (1985) and “By Inheritance” (1990), as well as “When Death Comes” (2009) and “Legions” (2013). Having recorded at Medley Studios and bringing Søren Andersen on board as the producer, ARTILLERY achieved the sound that they were aiming for. “We worked really hard together to get this amazing sound,” says guitarist Michael Stützer. “I feel the band have come up with some great songs. The best musical performance in the history of ARTILLERY. Can’t wait to hear the fans’ reactions!”

A familiar, yet modern thrash attack, “Penalty By Perception” delivers the band’s signature riffing, with powerful drumming and melodic singing — and promises to be a new fan favorite in the Danish quintet’s storied career.

Regarding what qualities they were looking for in a singer following the departure of Søren Adamsen, Michael told StageReport.ro: “You will never hear ARTILLERY with a growler or a pop singer, but sung vocals with melody and rawness at the same time. Actually, we headhunted Michael from a cover band who played MERCYFUL FATE / KING DIAMOND covers, so we knew he could sing the old ARTILLERY songs very good.” 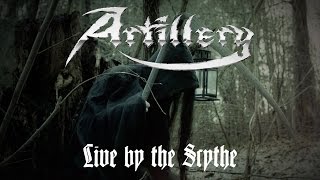 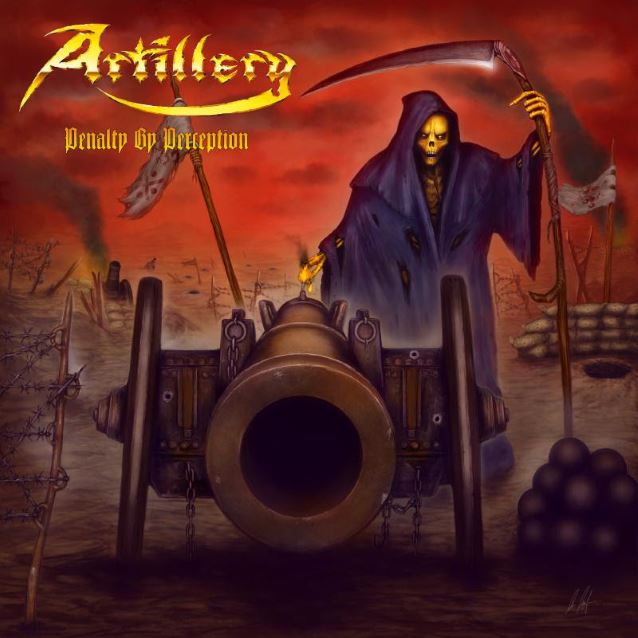 The post: ARTILLERY: Entire ‘Penalty By Perception’ Album Available For Streaming, was published at: Blabbermouth.net

No Thoughts on #artillery – ARTILLERY: Entire ‘Penalty By Perception’ Album Available For Streaming
0 (0)