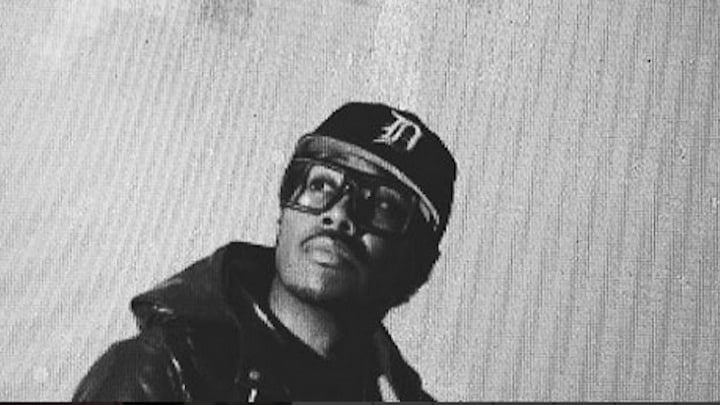 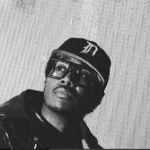 After a few fits and starts, Elzhi’s new album Lead Poison will be released tonight at midnight (March 25). The album was paid for by a crowd funding campaign that threatened to go really badly. After some missed deadlines, questions arose as to whether the LP would ever be released, and Elzhi found himself being threatened by lawsuits. In January, however, he announced the album’s official release date, accompanied with its lead single, “coSIGN.” Like the rest of the album, the song was deeply personal and found an introspective Elzhi giving unprecedented access to what he had been going through for the last few years.

In the press release for the album, as well as an interview with Ambrosia For Heads, Elzhi explained that he had been battling depression, and how he fought through it. No song embodies his struggle better than the album’s opener, “INTROverted.” El talks about battling with his ego and losing, overeating to try to make himself feel better, self-medicating with alcohol and more. It is as raw and honest as it gets, all while being delivered with his trademark lyrical dexterity.

O Artigo: Any Questions About Whether Elzhi Is Back End With The Intro To His New Album (Audio), foi publicado em: AFH Ambrosia for Heads

The post: Any Questions About Whether Elzhi Is Back End With The Intro To His New Album (Audio), was published at: AFH Ambrosia for Heads

Kevin Morby Hits the Road in His “Dorothy” Video
0 (0)