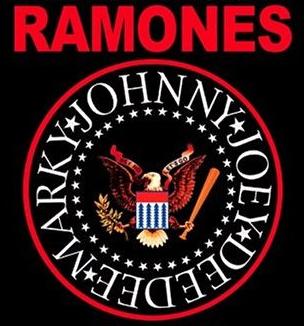 The prodigal sons of Queens return home. TheNew York Times reports today that on April 10, the Queens Museum will open a retrospective on the rock-and-roll band The Ramones titled “Hey! Ho! Let’s Go: Ramones and the Birth of Punk.”

The exhibition—organized with the Grammy Museum in Los Angeles, where an additional display will open September 16—includes over 350 objects culled from the band’s archives, as well as pieces from collaborators and visual artists (including Shepard Fairey and Yoshitomo Nara) for whom the band was a direct influence. It falls in line with a recent run of museum and gallery shows with a Hard Rock Cafe edge: Björk at MoMA and last summer’s Saatchi Gallery Rolling Stones show come to mind.The show runs through July 31 and will open simultaneously with two shows, all programmed by the museum’s new director, Laura Raicovich: the biannual exhibition Queens International, which showcases artists who live or work in Queens, and a show dedicated to the writer and activist Rebecca Solnit.Below, enjoy footage from a raw early Ramones rehearsal that took place at the loft of Arturo Vega, the designer of the band’s iconic logo.