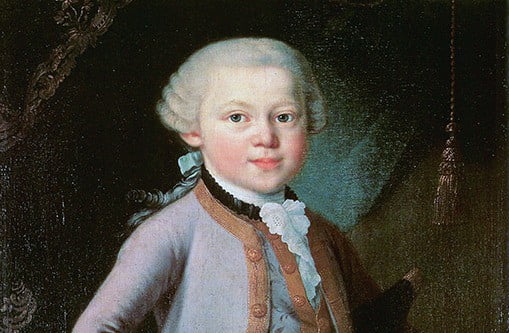 PRAGUE (AFP).- A long-lost collaborative effort between composers and putative rivals Wolfgang Amadeus Mozart and Antonio Salieri has been found at a Czech museum, its spokeswoman said Friday.

“It’s a joint composition by Mozart and Salieri, a libretto by Lorenzo Da Ponte put to music,” she told AFP, saying it would be performed on Tuesday at a press conference in Prague.

The discovery is especially interesting in light of a legend discounted by historians: Italy’s Salieri was said to have fatally poisoned Mozart out of jealousy over the Austrian wunderkind’s talent.

The film was shot in the Czech capital, where Mozart spent considerable time in the 18th century as it was then part of the Austrian Empire.

#artscollection – Top art collection to be shown outside Russia for first time; Opens this October at Foundation Louis Vuitton – @artdaily.org0 (0)