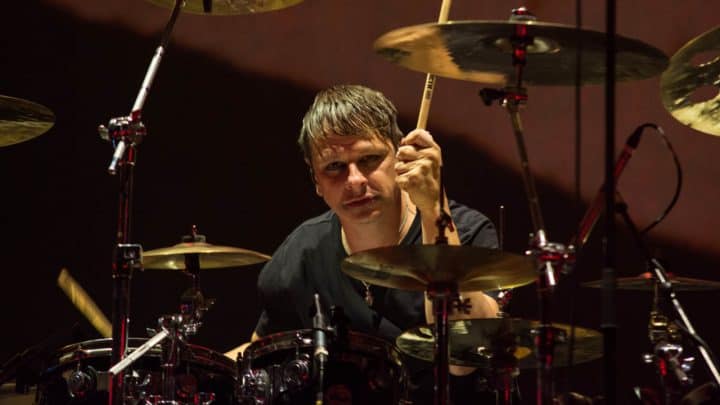 The former David Lee Roth sticksman played with the band when they were called Metal Shop in the 90s. And while he reports he initially thought playing covers while wearing a wig was “stupid,” he’s delighted to see his old bandmates achieve success.

Luzier tells California Rock News: “I’m the original drummer in Steel Panther. Not a lot of people know that. They don’t believe it.

“We had the wigs, playing to 12 people at The Viper Room and I was not into it at the beginning. It was, like, ‘Man, this is stupid. We’ve got wigs on. We’re playing Motley Crue and Whitesnake covers. What are we doing?’

“Then all of a sudden, Chad Smith from the Red Hot Chili Peppers would show up and all these people. We did Walk This Way with Steven Tyler, and next thing you know, the buzz around Hollywood was, ‘Why are there celebrities showing up to this Viper Room cover night?’ Next thing you know, they’re selling out.”

Luzier says his touring commitments with Roth made it difficult for him to continue playing with the band, and it was then they brought in Darren Leader, aka Stix Zadinia.

He adds: “Now they’re still killing it – they do great out there. I’ll show up at a festival in London and I’ll see Steel Panther and Korn right across from each other. It’s awesome. They’re my bros. I love them.”

Korn are aiming to release the follow-up to 2013’s The Paradigm Shift later this year. They have several live dates scheduled over the coming months, including an appearance at Download. 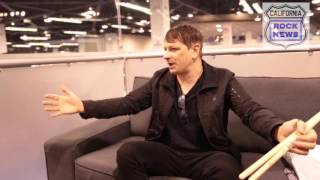