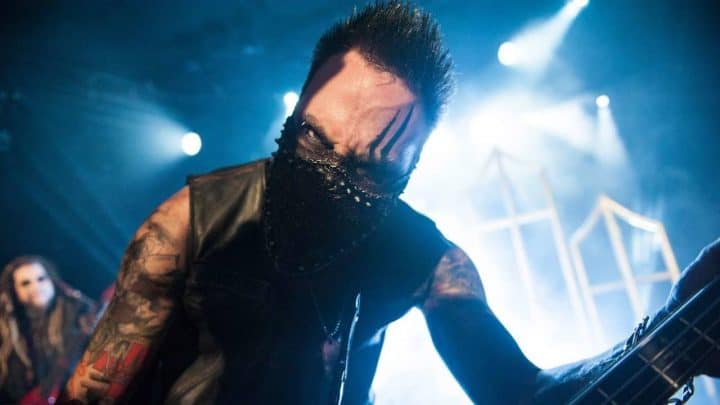 Johnson will front the band, known as Invidia, with Snell on bass. The lineup is rounded out by Skinlab guitarist Brian Jackson and Bloodsimple drummer Chris Hamilton.

The band are said to be working on their debut album at a Las Vegas studio with producer Logan Mader, known for his efforts with 5FDP, Devildriver and Gojira.

Johnson tells Notorious Photography: “We’re all super excited about this project. I’m stoked to be singing again. I love playing bass, obviously, but I’ve been a singer for a long fucking time.

“I just took a huge break, so it’s good to be able to kind of get back into it and kind of have my cake and eat it too, and be on both sides.”

Invidia’s sound is influenced by the likes of Slayer and Pantera, but Johnson says it will also feature strong melodies and even a touch of rap metal.

He adds: “I’ve kind of come to appreciate melody and that kind of thing as well. And as far as Limp Bizkit and stuff, I’ve always loved the rap-rock genre and just the tongue-in-cheek kind of fun-ness of it.

“So we kind of took everything that we were influenced by and kind of put it in this project, and just not really pigeonholing it to any specific thing, doing what feels right. And we’re all super happy with it. I mean, there’s elements across the board that, I think, everybody’s gonna dig and we definitely dig.”

In This Moment play a string of rescheduled UK tour dates in May. Snell was fired by 5FDP in 2010. 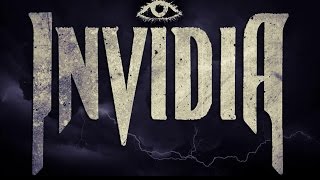