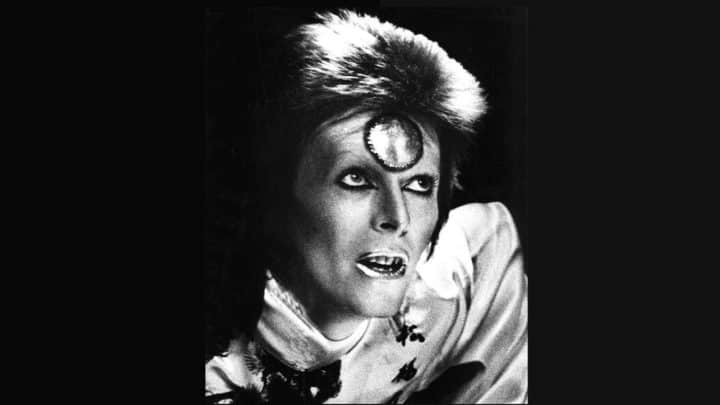 The Pixies, Blondie, Cat Power and REM’s Michael Stipe have been added to the bills for the upcoming David Bowie tribute shows in New York.

The sold out Music Of David Bowie events are being held at Carnegie Hall on March 31 and Radio City Music Hall on April 1 in memory of the late star who died last monthat the age of 69 after battle with cancer.

The events had been planned before his death on January 10, with Roots, Laurie Anderson, the Mountain Goats, Bette Midler, Perry Farrell and others having signed up earlier.

Organisers say: “The unexpected death of David Bowie has turned this tribute, which we have worked on for the last seven months, into a poignant celebration of his music by his friends, peers and fans.

“The timing of our public on-sale date was bizarre on its timing and the show is taking on many more emotions.”

Blondie will perform at Radio City, while Debbie Harry will play solo at Carnegie Hall.

Proceeds from the shows will benefit several Young Audiences New York, Little Kids Rock, Church Street School Of Music, the Center For Arts Education, the American Symphony Orchestra and Grammy In The Schools.

Bowie’s last album Blackstar topped the charts in both the UK and US. It was released on his 69th birthday, just two days before his death.