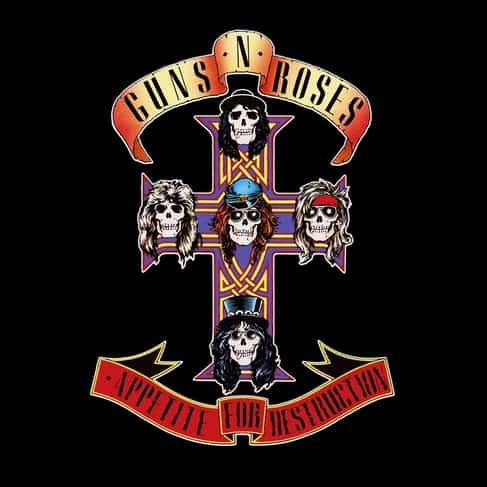 Here’s what we know.

The Guns N’ Roses reunion at Coachella was confirmed earlier this week, but when an official press release was sent out from the band’s publicist, only guitarist Slash and bassist Duff McKagan were included as part of the reunion.

It’s been long-rumored that guitarist Izzy Stradlin and drummer Steven Adler would not be asked to take part, but according to a post from That Metal Show host Eddie Trunk, that might not exactly be the case. Now the rumor is the two classic members might show up for a song or two:

My sources have told me current GnR drummer Frank Ferrer will be retained and play the bulk of the show, with perhaps a guest appearance from Steven Adler if a deal can be worked out. I would suspect the same with Richard Fortus staying, and maybe Izzy popping up. I would also expect Dizzy and Chris Pittman to stay. I have heard the Dave Kushner rumor but don’t know anything about that and don’t see the connection, but anything is possible. Axl always liked 3 guitars in the later era Guns so who knows? So what this really looks like now is the remaining current Guns lineup (except Stinson, can’t have two bass players I guess), with Duff and Slash being plugged in, and maybe guest spots from Izzy and Steven.

Trunk also notes there are rumors of warm-up dates before Coachella and a tour immediately following. If anybody wants this reunion, it’s Steven Adler… this dude has been trying to make it happen for 15 years now, so for the love of God, let him on stage to at least do one song. What else does he have?