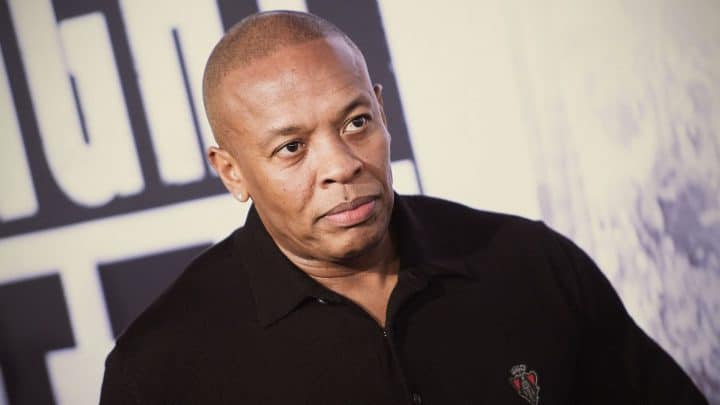 Dr. Dre reopened his Pharmacy Beats 1 radio show Saturday, and for his first episode of 2016, the G-funk legend dipped into his vaults to unearth a new track titled “Back to Business.”

The song features T.I., Compton collaborator Justus, T.I. protégé Victoria Monet and Sly Piper, who previously appeared on The Pharmacy‘s previous new cut, “Naked.” The simmering “Back to Business” was produced by Swiff D, who also crafted the beat for Schoolboy Q’s “Studio.”

In September, T.I. revealed that he hit the studio with Dre to record tracks for the Atlanta rapper’s upcoming LP The Dime Trap. “Dre’s the homie, to be honest with you,” T.I. toldRolling Stone. “I’ve never seen somebody so meticulous about music before. The only thing that I can say was a similar experience was when me and Eminem did those songs together. The way Em is about a verse, that’s how Dre is about production. It’s a very tedious, meticulous, nerve-wracking process. But the outcome is immeasurable. You just can’t describe the difference in the magnitude of production that goes from what we’re used to doing and what he’s used to doing.”

T.I. also worked on a handful of songs that were recorded but never used for Dre’s nixed Detox, including tracks like “Popped Off,” “Topless” and “This Is Detox.” It’s unclear whether “Back to Business” is from his recent sessions with Dre or dates back to those Detox sessions.