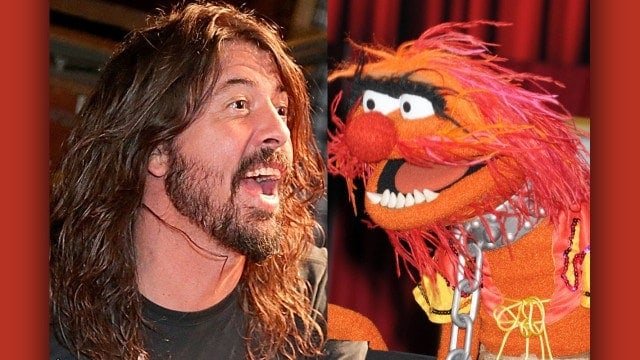 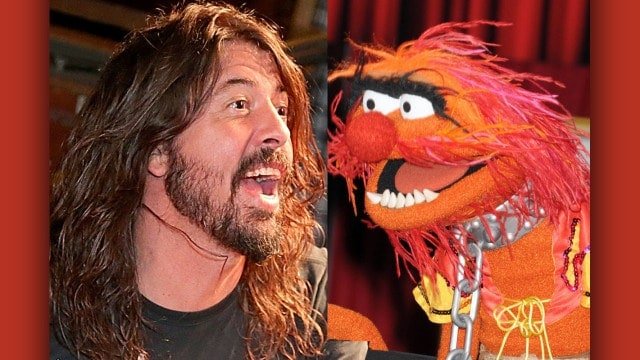 Dave Grohl will be seen challenging The Muppets character Animal to a drum-off in an episode to be broadcast next month.

The Foo Fighters mainman previously appeared in 2011 movie The Muppets as a character called Animool in spoof band The Moopets. He was only seen for around five seconds, dressed in his own version of Animal’s jumpsuit, collar and chain.

Asked who was the hottest Muppet, Grohl said at the time: ”I think everybody had Miss Piggy fantasies – she seemed sassy. I always had a thing for Grover, to be honest, and his alter-ego, Super Grover. I had a Super Grover doll growing up.” He added: ”I’ve never wanted to fuck a Muppet, if that’s what you’re asking…”

The long-running puppet franchise has featured musical guests on many occasions over the years, including Alice Cooper in 1978. 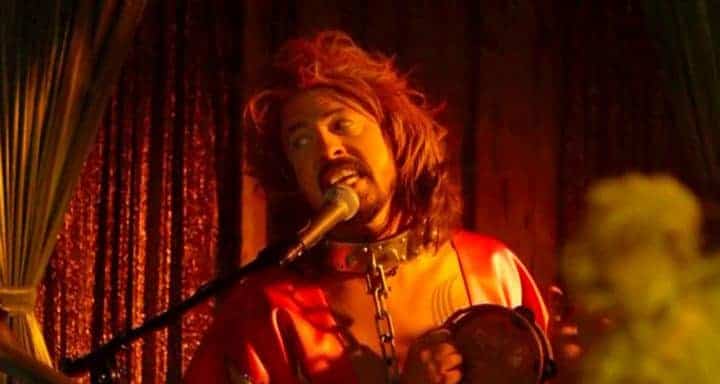