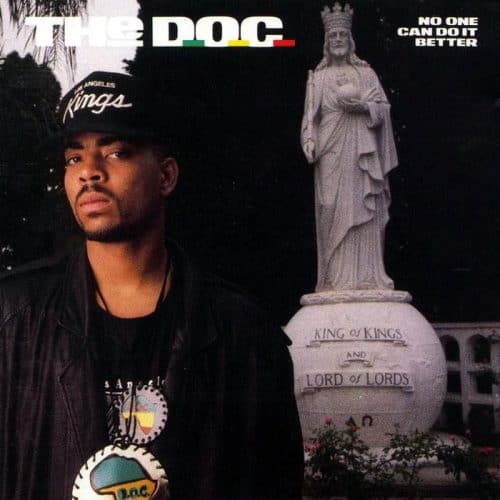 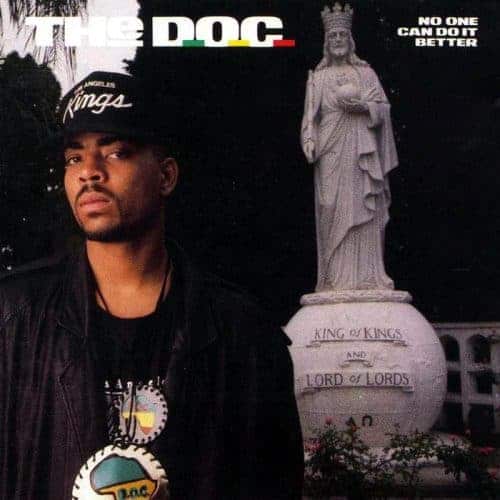 One year ago, Ambrosia For Heads launched a debate among its readers seeking to answer one of Hip-Hop’s most hotly-contested questions: who is the greatest MC of all time? “Finding The GOAT MC” lasted between September 2014 and May 2015, engaging millions of readers and ultimately producing its winner, as determined by hundreds of thousands of voters. Now, “Finding The GOAT” returns to ask a new question: what is the greatest of all time Hip-Hop album?

“Finding The GOAT Album” will consider 120 albums from three individual eras (40 in each), with options for wild card and write-in candidates. You and your vote will decide which album goes forward, and which one leaves the conversation. While there will no doubt be conversation between family and friends (virtual and real), only votes cast in the voting tool below will be counted, so use the power of your click.

From the same Southern California Gangsta Rap movement emerged two lyricists. The D.O.C. would-be a Texas transplant who adapted beautifully to his new sonic surroundings, while King T had all the trimmings of a late ’80s MC star. With hard-hitting drums and collages of Funk samples, both MCs crafted debut albums that would endure for the long haul. Which one is the better album though? Your vote settles a score that Hip-Hop Heads from Compton to China have pondered ever since (click one then click “vote”).

No One Can Do It Better by The D.O.C.

After working alongside N.W.A. since 1987, Dallas, Texas native The D.O.C. distinguished himself in debutNo One Can Do It Better. Entering the 1990s, arguably the most exciting lyricist in Hip-Hop was from below the Mason-Dixon, thanks to the linguistic gifts of Tracy Curry. The Doc, as he is also known, made an album that maintained the N.W.A. attitude, but brought attention to intricate lyrical displays. “Lend Me An Ear” presented a fast-flowing, energetic MC who pushed rhymes with a raw urgency. “Let The Bass Go”slowed things down a great deal, but showed just how comfortable a technical MC could get inside a wide, melodic Dr. Dre beat.

Before Snoop Dogg three years later, The D.O.C. was the first soloist to completely mesh with Dre’s sound. Produced largely alone (as opposed to DJ Yella co-productions on other Ruthless efforts), this is the album that made Andre Young one of (…)

Ler o artigo completo em: The D.O.C.’s No One Can Do It Better vs. King T’s Act A Fool  @AFH Ambrosia For Heads