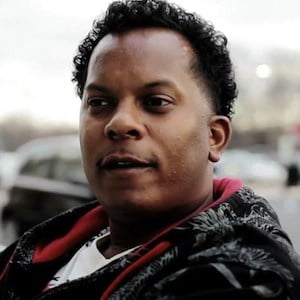 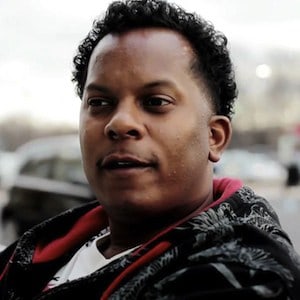 Special Ed also reflects on his breakout “I Got It Made” single.

Special Ed came up during the Golden Age of Hip Hop and stood out during what many considered a more “conscious” era.

Special Ed also reflected on his “I Got It Made” single and authenticity of emcees and himself at the time.

“I think sometimes things are looked at literally so people thought that I had a lot of those things or it would be a good joke or a pun,” he explained. “There’s a question for every line in the song and I got the answer for every question.”

Artigo : Special EdSpeaks About Authenticity During The Golden Era Of Hip Hop