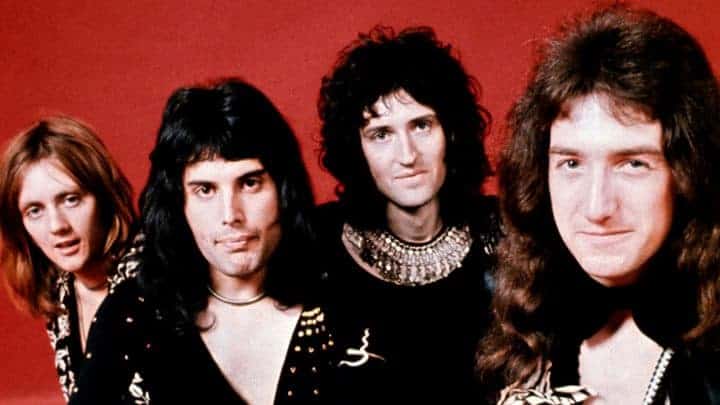 Forty years after the release of Bohemian Rhapsody, Queen have been announced as the recipients of this year’s Classic Rock Roll Of Honour Living Legend Award. The award will be presented at this year’s awards show, which takes place at The Roundhouse in Camden, London.

“I don’t think there could be a more perfect year for us to honour Queen with the Roll Of Honour’s headline award,” says Siân Llewellyn, Editor of Classic Rock Magazine. “Almost four decades to the day that one of rock’s defining songs made its phenomenal presence known, we get to celebrate the incredible, unparalleled career of the band that made it and who changed the world’s soundscape forever.”

This year’s Roll Of Honour Awards Show takes place on November 11, and will behosted by Chris Jericho. Voting in the publicly voted categories (Best New Band, plus Band, Album, Film and Reissue of the year) is open until October 27.