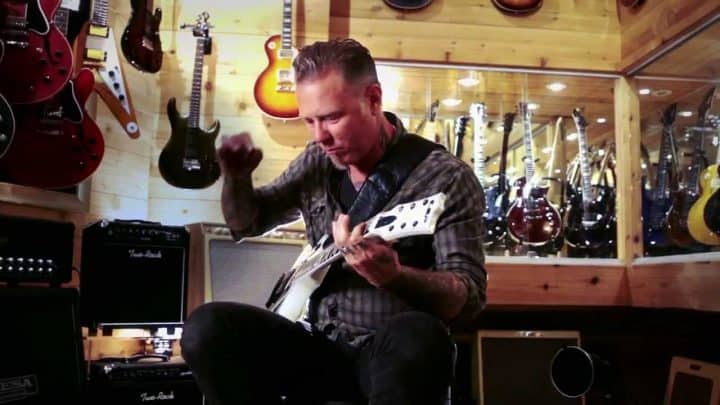 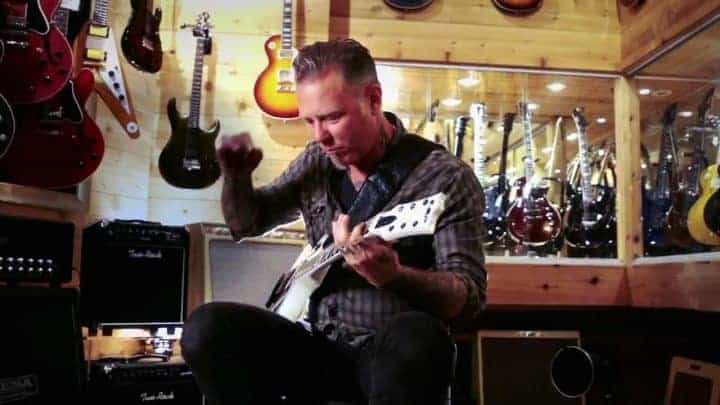 Last week, we debated if Metallica even needed to make a new record anymore, but I guess the band didn’t get the memo.

The band have previously said they plan to hit the studio this year, and as late as last month, they were still saying that.

Well, it looks like something changed in the last month, because if a quote from James Hetfield is to be believed, the band is currently in the process of creating their new record.

We’re not sure exactly when this was recorded, but this sounds promising. Of course, this could just be a turn of phrase. Recording to James could just mean demoing new material and not actually recording final mixes.

Back in May, Lars said “don’t hold your breath,” so I guess the truth remains to be seen.