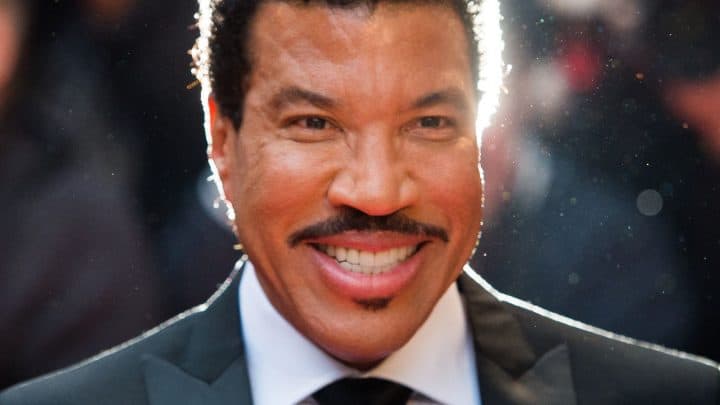 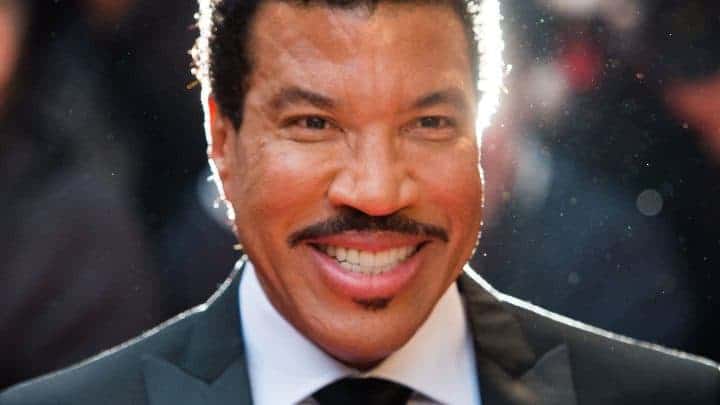 Lionel Richie‘s All the Hits, All Night Long tour finally came to a close July 30th after nearly two years on the road and over 125 shows. However, the singer will continue to bring his acclaimed show to the stage with a Las Vegas residency beginning April 27th, 2016 at Planet Hollywood Resort & Casino’s The Axis.

Richie has already scheduled 20 dates of his “Lionel Richie: All the Hits” Vegas show, which will run in April/May and September/October 2016. “I’m so excited to begin my residency at Planet Hollywood,” Richie said in a statement. “I can’t wait to share ‘All the Hits, All Night Long’ with all of my fans – it’s a high-energy show that is a perfect match for such a vibrant city!” Tickets for the Vegas shows will go on-sale at Ticketmaster on September 18th at 10 a.m. PST.

Richie’s All the Hits, All Night Long tour found the singer, the recipient of the 2016 MusiCares Person of the Year award, spanning his entire catalog, from Commodores and “All Night Long” to “Endless Love” and “We Are the World.” Richie brought a slightly abridged version of his All the Hits, All Night Long concert to Bonnaroo in 2013, and Rolling Stonecalled Richie’s humorous, exhilarating and hits-filled set the “Best of the Fest.” Richie was also recruited to headline the 2015 Glastonbury Festival’s Sunday night.

Pharrell Williams, Lady Antebellum and Luke Bryan are among the artists that will pay tribute to Richie at his MusiCares benefit gala, set for February 13th, 2016, two nights prior to the 58th Grammy Awards.