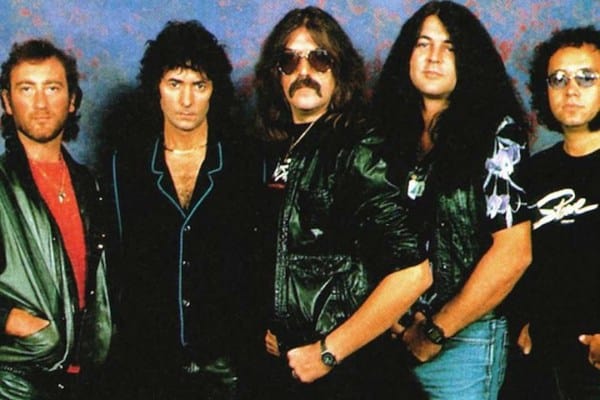 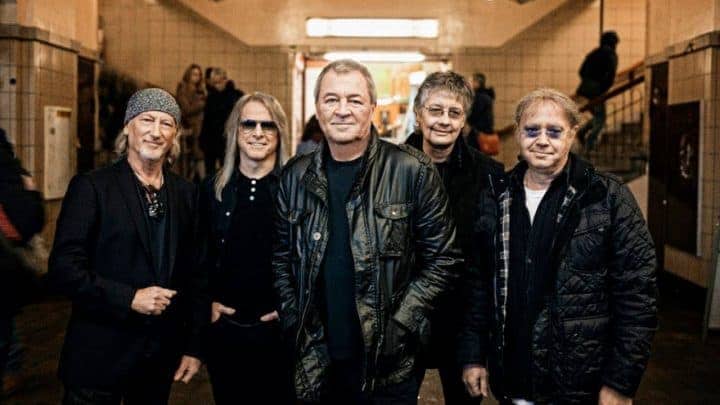 Deep Purple have issued a video for their track Perfect Strangers.

It features on the band’s To The Rising Sun (In Tokyo) album, set for release on August 28 via earMUSIC. It launches on the same day as From The Setting Sun (In Wacken).

Both live packages will be available as 2CD/DVD, DVD and LP gatefold vinyl. The Tokyo performance will also be issued on Blu-ray while the Wacken show also comes on Blu-ray 3D. The German set was filmed at the open air festival in 2013, with the Japan show captured at the Nippon Budokan in April 2014.

Bassist Roger Glover tells Billboard: “Wacken is the most amazing organisation I’ve ever seen. They’ve carved this iconic festival out of the very earth, if you like. (…)